Con artists and scammers are everywhere. You probably drive past some every day. Unfortunately, many scammers use car accidents to profit from, so you need to be aware of potential scams if you are ever in a car accident. 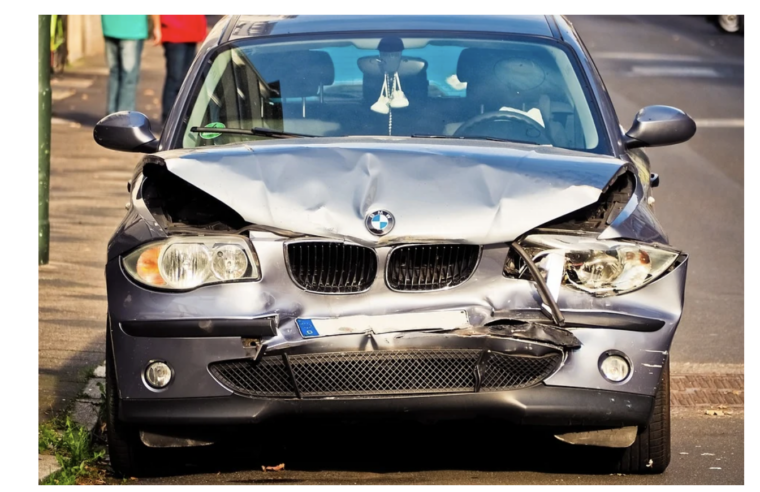 Whatever type of scam car accident a scammer uses, it could involve the fake injury scam. For instance, you could rear-end the scammer’s car or get into a fender-bender and the scammer would report fake pain like whiplash or back pain. If the scammer is so convincing and goes to a hospital, he or she will file an insurance claim with your auto insurer to gain a payout, even if the injury is bogus. Things like whiplash and phantom pains are very difficult to confirm medically, so scammers know to take advantage.

One way to avoid the fake injury scam is to start filming the driver straight away. So, have your phone ready. Often, the driver will not start moaning and wincing until the police show up. If you have evidence that the driver seemed fine when he or she got out of the car, you could avoid the scammer taking advantage of your insurance policy. Even if the case does progress further, having documentation of the event can help in determining the settlement amount.

The Drive Down Scam

One scam to watch out for is a situation known as the drive down. What appears to be a friendly stranger who has the right of way will wave you into the traffic. As you move, the stranger rams into the side of your car. The driver will deny that he or she gave you permission to proceed, leaving you liable for the damage.

The best way to avoid this scam is to always be vigilant and alert. Also, just like children are taught, do not accept favors from strangers.

The most common car accident scam is staged rear-ending. It works like this. The scammer slows down or comes to a stop while in busy traffic or at somewhere like an intersection, causing the victim to crash into the scammer’s car from behind. In virtually all jurisdictions, rear-endings are regarded as the fault of the driver in the rear, which is why this scam has become so popular among scammers.

To avoid this car accident scam, make sure you never follow other cars too closely, ensuring you always have plenty of room to stop quickly without hitting the car in front. Be aware of the traffic ahead too, so that you can anticipate the need to stop or slow down.

This is a really sneaky scam, as it comes after the car accident has taken place. This is how it works: hours or days after your accident, someone contacts you claiming to be a third-party insurance official. He or she will try to get you to use the services of a particular garage, health clinic, or lawyer. The scammer’s aim is to get hold of your information so he or she can do things like file false insurance claims. In this type of scam, the scammer has gotten your phone number, address, or email address from someone involved in the aftermath of the accident, such as a shady mechanic.

Avoiding this scam is simple. Never do business with a third party you have never heard of. Instead, select your own attorney and insurer after comparing different ones and looking through reputable reviews. And never give your information to third parties unless you have absolute trust.