Target has released a teaser from their Black Friday ad which is only a couple of the pages. 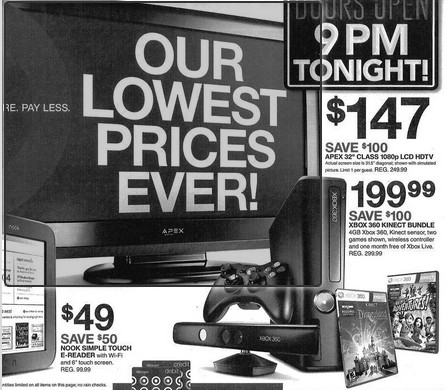