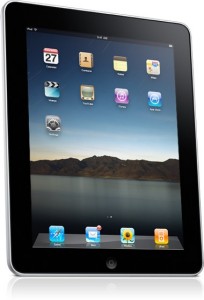 You know when a deal is too good to be true that it is probably not a legitimate deal.

To me red flags would pop up and I would not have bought the deal  – how about you – would you of risked $69 to snag an Ipad 2? Well this “amazing” deal went viral within a couple of minutes and was not caught by Sears.com for around 6 hours!!! 6 hours seems like a long time to me to not catch a huge error like that.

Many people who snagged this deal received a confirmation from Sears.com confirming their purchase and that their credit card  had been charged and their package would be shipped within the next few days. Soon after this email went out another email followed that their order has been canceled.

Personally I would not be super surprised if my purchase was canceled – but that does not mean that I think it was a smart idea on Sears.com part on not honoring the orders. Some credibility is loss when you make an error and do not follow through with a solution. But then again I would not of made that purchase in the first place.