There is a new show coming that is pretty awesome! Lego Star Wars: The Freemaker Adventures – I am personally not a huge Star Wars fan at all – but I loved it. The show is set between “The Empire Strikes Back” and “Return of the Jedi.” It’s an action comedy ( both parts are done very well).  The show follows the Freemakers, who are a family of scavengers that operate a salvage and repaid shop in space. 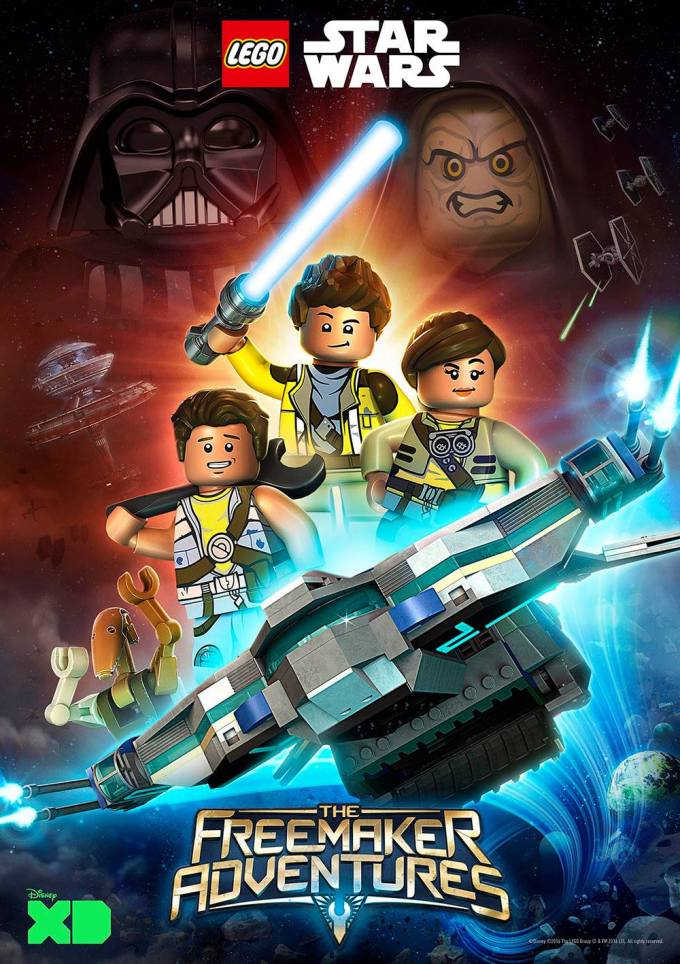 I personally do not have any kids ( well except Watson my Siamese Cat) but this is a show I would actually watch myself. We were able to watch the first episode and there are tons of twist and turns that I did not see coming – so I really think that this show is great for all ages. Even though it was entertaining there were no real scary parts ( I cannot even think of one that was somewhat scary). There are action elements but nothing that would cause a child to become scared. I really think that everyone will enjoy this show. 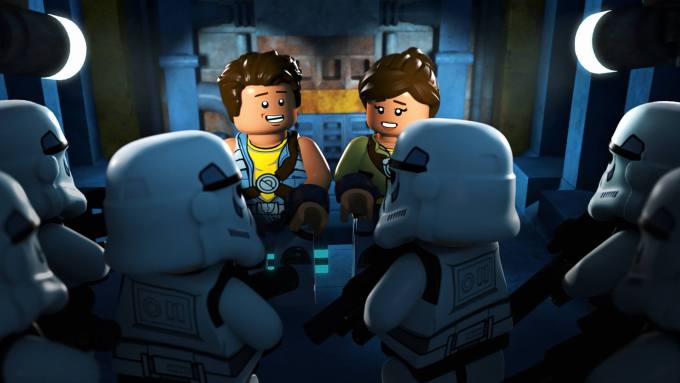 The series will also feature familiar characters and locations from the filmed Star Wars saga. Make sure to mark your calendars – LEGO Star Wars: The Freemaker Adventures premieres on Disney XD on June 20, 2016 at 10AM – that is just in 4 days! 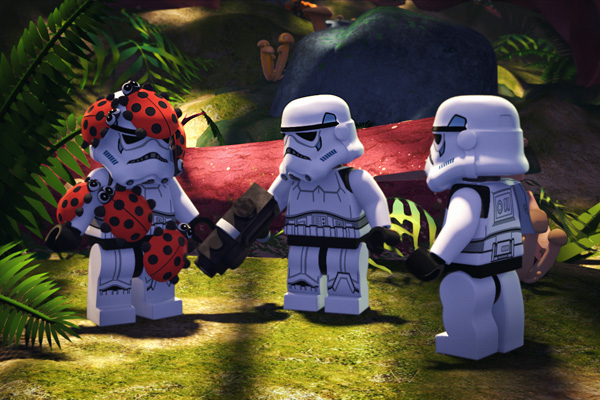 While I was in Los Angeles we were able to sit down with the creators Bill Motz and Bob Roth – they have done many projects together for 20 years! One of the most shocking things that we learned was that this project has been in the works for over a year. It really has been a baby for the both of them even more than that they “…had this time where we weren’t aloud to talk about it.” 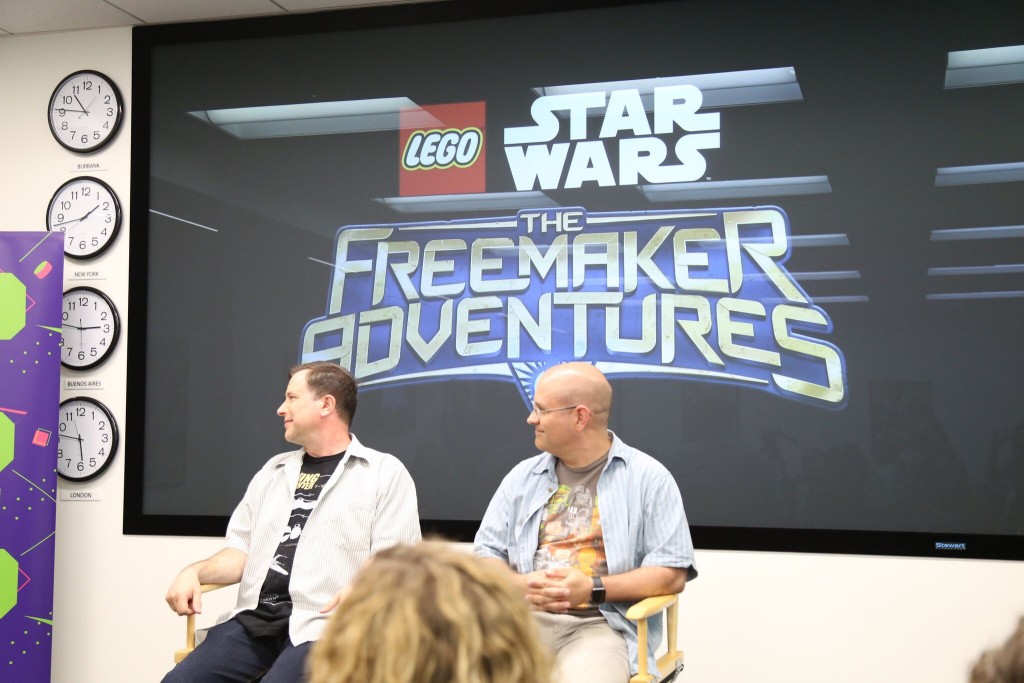 How did you come up with this story?

Both of them were at Comic Con and someone happen to mention that they should explore a new LEGO Star Wars show. Everything else is history.  Bob went on to talk about his love for LEGOs “You know what I mean? Pouring out the blocks and creating your own thing. No offense to people who glue their bricks but that to me is that’s not the point. For me it was like playing with my family, right? This is like, it was something that my mom and dad did with me. Building these bricks is something I had done with my kids. So for me it was we invented this out of that play together.”

We also had the awesome chance to talk to one of the voice talents- Nicholas Cantu who gives the voice to Rowan. 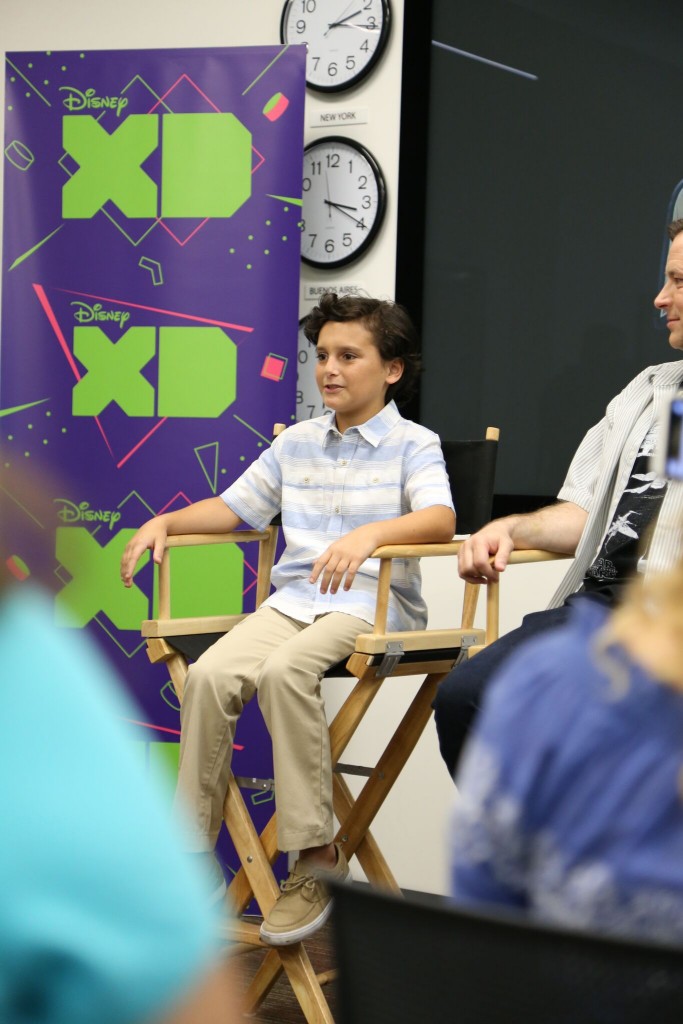 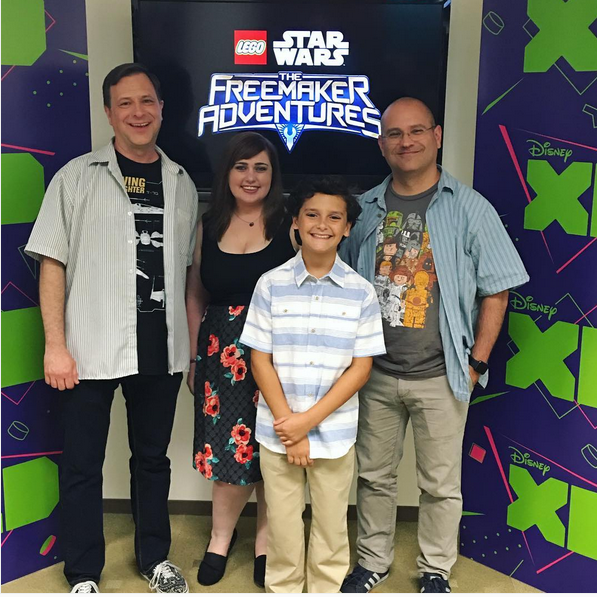 Disclaimer – Disney paid for the trip and experiences – but all the thoughts and opinions are my own. Photo Credit: Ruth Veltoro – VivaVeltoro.com