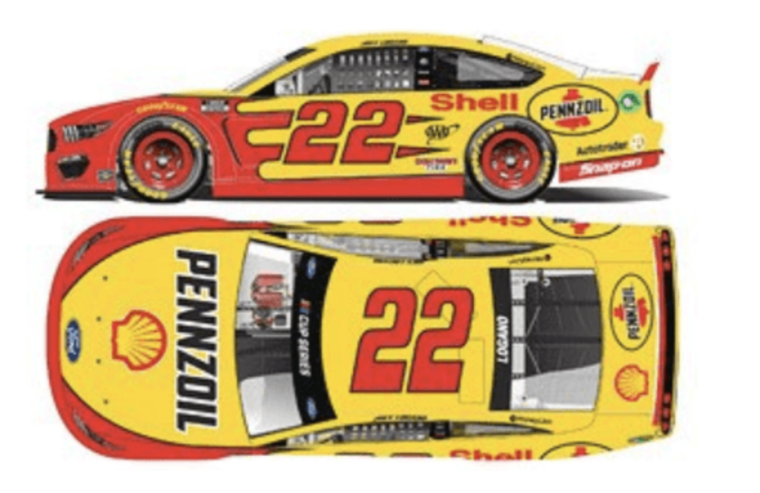 PRIZES INCLUDE:
The “Grand Prize” consists of a trip for the confirmed Grand Prize winner and up to three (3) adult guests of his/her choosing to the race that takes place on October 16, 2022 in Las Vegas, NV (the “Race”). Grand Prize includes roundtrip coach class airfare for four (4) between the major commercial airport closest to the confirmed Grand Prize Winner’s residence (as determined by Sponsor in its sole discretion) and Las Vegas, Nevada; three (3) days and two (2) nights hotel accommodations at a hotel as selected by Sponsor in its sole discretion (single room, double occupancy), entry to the Race for four (4), access for a maximum of four (4) to the Pit Box seats and scanners during the race (seats are on a rotational basis, the age limit for access to the Pit Box seats is 18 or older), a tour of the garage, team hauler and pit lane, a meet-and-greet with a Team Penske driver (subject to availability), transportation between the hotel and Race and a $1000 Visa® Rewards Card for miscellaneous expenses and/or incidentals. The Grand Prize Winner and his/her guests will arrive on Saturday, October 15, 2022, and depart on Monday, October 17, 2022