We had a awesome talk with the movie’s director, Alex Kurtzman. It is tons of fun to get the back story to this heart – warming film. 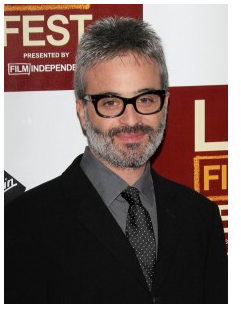 Question: Is People Like Us based on a true story?

“I met my sister when I turned 30. My dad had had another family before ours. We knew about them growing up, but I’d never met them.  I went to a party that night. A woman walked up to me and said, “I’m your sister.” So that began the seven years of trying to work through it and separate truth from fiction in order to make a movie.”

Question: Did you know who you wanted to play those roles?

“No, not really.  It took eight years to write the script, a lot of actors go through, you know, your life in eight years.  And the person who’s right at the beginning isn’t necessarily right at the end.”

Question: Did your sister see this movie – and what did she think?

” Yeah… She was very proud”

Here are some “cool” facts about the film –

Here is the trailer for you to check out 🙂

Disclaimer – This was part of a media trip sponsored from Disney. My opinions are my own