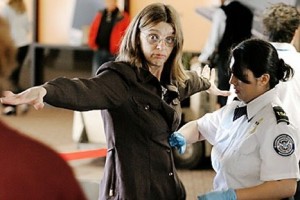 So Mr. Savvy and I are leaving Phoenix, AZ and heading back home… we headed to the airport with plenty of time before the flight – I am usually early for everything – especially when traveling. It is a slow travel day here at the Phoenix airport and I was happy to see that the line to security was short. I took the time to match sure everything was set for security – putting everything in the trays went through the machine – no noise. I thought I was all set to go….

I was quickly told to set to the side and the security line was halted. Backup was called… as well as a female inspector. I was a little shocked by all of this especially since there was not a beep or anything.

I was surprised as well that I did not get the chance to use the x-ray machine thingy ( I would be fine with that) – rather I had to go through a female inspector inspection – and I do not know how to feel about it. I understand that it was done in the name of safety and I was most likely picked at random – but still I do not be felt up ( I think that is the best way to describe it).

I want to know what you think about the subject – for me – I did feel uncomfortable but…. it is for our safety right? 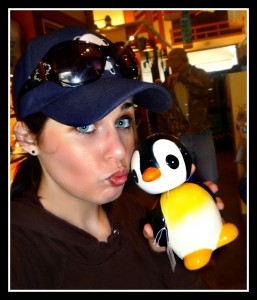