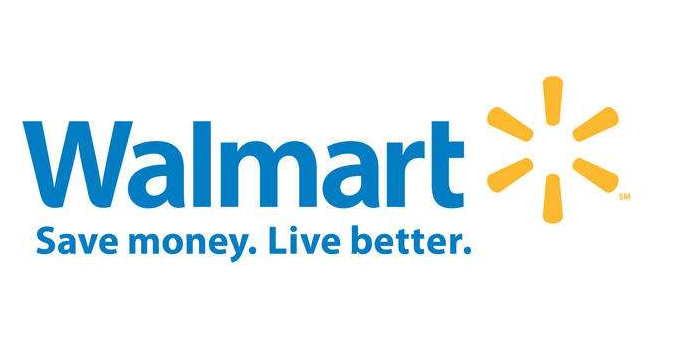 WOW – This is Shocking!

How To Spot a Fake Coupon

“Police say 18 employees at the Walmart in Hanford were involved with printing out fraudulent coupons off the internet and then cashing them in to the store. Just three of the suspects alone may have cost the store $25 thousand in just a couple months. “

“Police say the three were printing out phony coupons from the internet — one that claims you can get $50-dollars off a $50-dollar American Express gift card. The suspects would also print out fake coupons for more than what an item was worth. “

Lt. George Hernandez said, “So if they presented an $8 dollar coupon for a $1.69 item they would get the item plus $6 dollars and something in change.”

In total, Escarcega and her family members stole $96 hundred in merchandise and the rest in cash and gift cards using the phony coupons.

Hanford police say the operation was sophisticated, involving cashiers who would ring up the coupons and customer service managers who would approve the transactions.

The operation was so tech-savvy — the barcodes would even scan appropriately at the cash register.

It wasn’t until Walmart officials received thousands of coupons back from the product manufacturers — that they realized the coupons were fakes. And the suspects weren’t just keeping the items for themselves.”