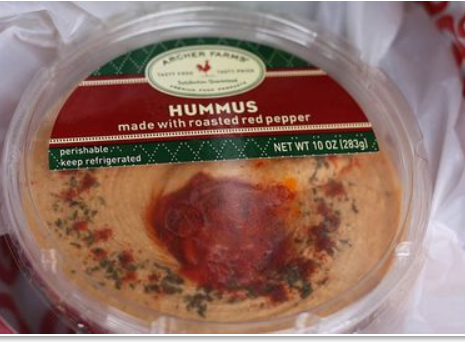 Reason for the recall – Listeria contamination

“Listeria can cause serious and sometimes fatal infections in young children, frail or elderly people, and others with weakened immune systems.”