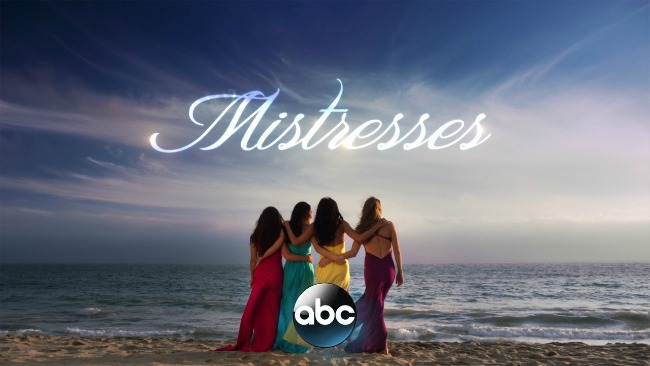 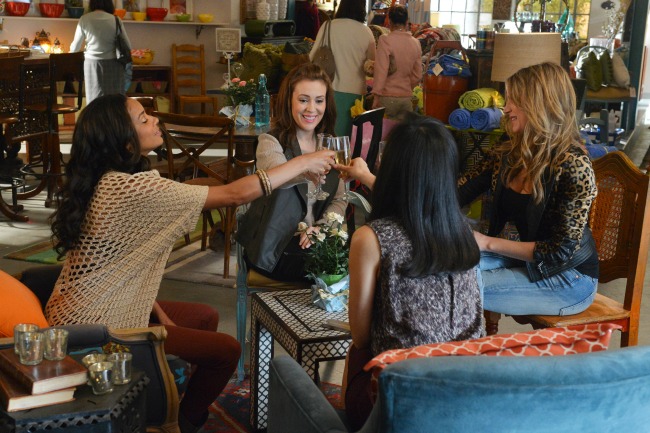 1)  Jes Macallan who plays Josslyn Carver on the show. She was extremely down to earth and seemed excited to meet us. She was excited that we had seen the season two premiere

3)  Jason George who plays  Dominic Taylor  – he was kind enough to give us a tour of the studio – he was very down to earth and was very sweet to talk to — I am excited to see how his character evolves this season.