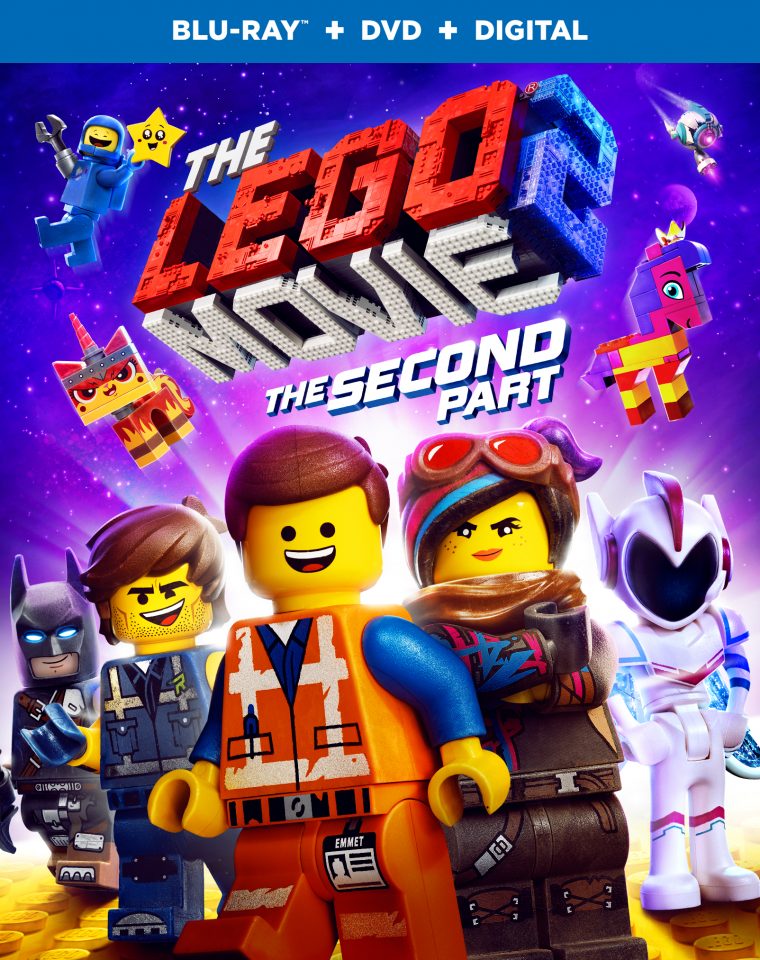 I was provided the movie for this review 🙂 Lego Movie Part 2 is one of the best sequels to come out in years. The movie successfully recaptures everything that made the original Lego Movie Great. You could even say the second part is an improvement over the first. The sequel keeps pace, where in my opinion the original definitely begins to lag ever so slightly near the end. In Part 2, we get more lego fun, more catchy tunes, and more layered storytelling. It brings relatability and value to the movie that goes beyond flashy entertainment and ensures its place in family film history.

Lego movies and video games are such a blast because they capture the spirit of building with these iconic toys and display inspirational playsets and motivational scenes that inspire creativity. This is something I have not seen in other toy related movies quite on this level. Legos require you to create, whether you follow the instructions, or make something original. What Lego entertainment does so beautifully is capture that intent while making a story out of it, that feels just like playing. The moments that string the story together are full of lighthearted fun despite even the heaviest undertones. The result is a family movie that works really well on all levels.

Lego may not have known what a hit Everything is Awesome was going to be, but in Part 2 they deliberately plant earworms with catchy songs and lyrics that openly mock you and taunt you about the inevitable reality that you will be singing them at your next board meeting. It sounds sinister, but it’s actually very self aware. Like the plot of the movie, the songs work on multiple levels. Like the gags in the story, they add levity to the moment.

In the first movie, the twist was that Lord Business was actually the father of Finn, the little boy who was playing with his Legos. When the story opened up fully and revealed the true stakes it was an epic moment. Part 2 takes the same approach in storytelling, only it’s more expected and it’s not much of a reveal.

Not to spoil anything, but the choice for the conflict in this film and the overall timeline are nothing less than master strokes. There are three story credits, and I’m not sure who landed on the setting and the overall arc, but it’s not only brilliant, it touches on the classic dark sequel trope that has become so obvious and therefore ripe for delicious parody. Lego Movie Part 2 is one of the few great comedies to come out in recent years and it’s awesome that it can be enjoyed by parents and kids.