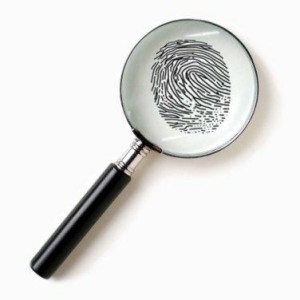 I think it is no secret that I take a lot of time finding deals. Either I get emails telling me about certain deals or I have to look all over the internet for them. Before I post any deals I always try them out. I mean that would be super lame if I posted a deal that does not work. Well this morning I was SUPER excited about a deal about a certain company giving out “free” coupons on their facebook.

“free”  coupons are one of my favorite type of deals. Being super excited – almost spilling my coffee – I hopped over to facebook – “like” them and was shocked by the lack of a free coupon. Did they run out? Which would be understandable…. Nope…. There was a coupon… it was a $1.00 when you buy 2 of the product which was only available to you AFTER you watched a video . WHAT?!

I did some more researching – there was a very very small supply of the free coupons which ran out in under a minute. I know – a coupon is a coupon – but still I am so over having companies basically using any tactic possible to have them – “like” them on Facebook.

It is also annoying that they have no mention about them running out of the “free product” coupon – it would be slightly better if they would mention it in their status update.

What do you think about misleading deals or promotions? Have you ever dealt with them before?