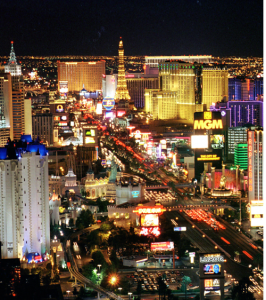 If you did not know Budget Savvy Diva LOVES Vegas!!! I have been there over 12 times with the hubby – we were EVEN married there ( at Mandalay Bay)

So I am always looking for a HOT DEAL for Vegas. We tend to stay on one side of the strip the south side – usually staying at MGM, Luxor, Excalibur, or Mandalay Bay 🙂

I have a ability to find great on deals on everyday things but I can make magic trying to find a travel deal 🙂 Like I did yesterday. And I am going to teach YOU how to score a great deal in Vegas as well. There are TONS of ways to get comped rooms and such but I am going to simply show how I got my current great deal ( which anyone can snag)

If you have not join the M Life ( it is FREE) this will give you access to the deal where I got rooms at the MGM for only $49 a night!

Once you join look at M Life Offers 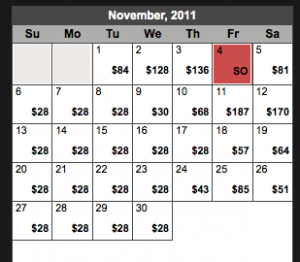 So that is how we snagged $49 rooms

now on to travel

I always check Southwest first – I personally like Southwest. We are traveling from Phoenix –> Las Vegas

here are the rates