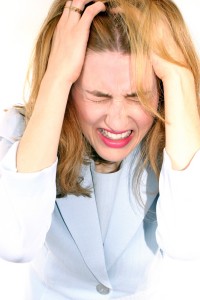 Daily deals offered by Groupon and Living Social seem like a regular feast of too-good-to-be-true discounts.

Thumbtack – who did the study-  ran a price check on several local service deals, to find out from the merchants themselves how much the service would cost a customer without the group-buying discount. It turns out, a majority of the actual values for these offers were much lower than the “retail” prices advertised by Groupon and Living Social.  Surprise- Surprise. But are you really surprised? I think the discounts for restaurants are pretty much on par but services that are packaged deals are the deals were there is HUGE inflation

In September 2011, Thumbtack investigated a $49 home cleaning service deal advertised on Groupon — a bargain at more than half-off the stated retail value of $150. However, after calling the merchant, Thumbtack researchers discovered that the real value of the 2-hour home cleaning was just $80 — a full 47% less than Groupon’s listed retail price.

Does this effect whether you will buy from Groupon or Living Social? Does the news of potentially inflated discounts bother or surprise you?