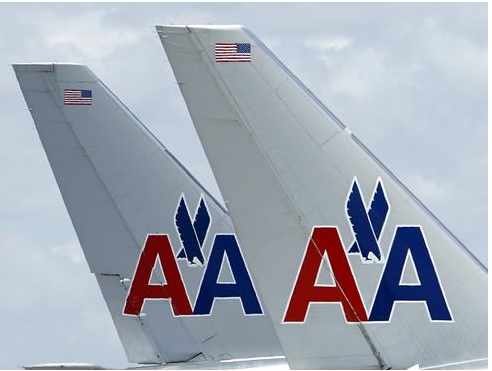 American Airlines parent AMR Corp. filed for bankruptcy after failing to secure cost-cutting labor agreements and sitting out a round of mergers that dropped it from the world’s largest airline to No. 3 in the U.S.

“Cuts will come: They’ve said everything is normal for now, but the cutting will surely start soon. They’ll reduce aircraft, employees and routes,” said Seth Kaplan of Airline Weekly. And I am thinking a rise in cost of tickets?

American Airlines is currently in a whooping $29.6 billion in debt!!!!

What do you think about this Bankruptcy?