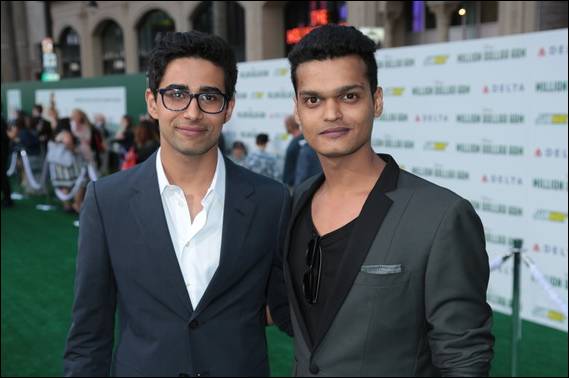 Have you seen Million Dollar Arm yet? If not — get to the movie theater right away and see it once, twice, 20 times 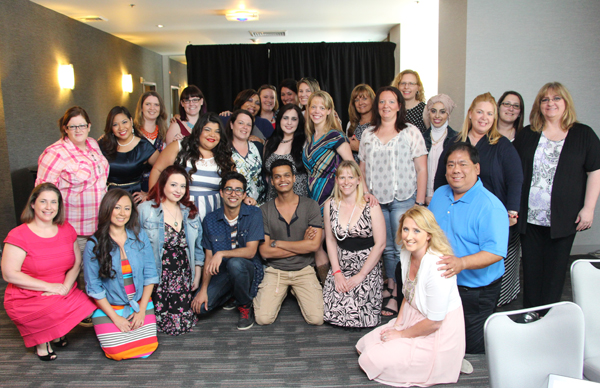 Can you spot me in the picture 😉

Question – What compelled you to an audition? What was that like?

Madhur (Dinesh): I think the first thing that really hit- I think I speak for the both of us –  what really hit me was, this is a tremendous feat that these guys have achieved and I had no idea about these guys. Nobody in my family knew. None of my friends knew this story. And what these guys have achieved is something that nobody has ever done any sport in the history of mankind. That is big. So, I was really kind of upset and I know for a fact that – so was Suraj – that nobody knew about this story… Also, the fact that we’d get a chance to portray real-life characters.

Suraj Sharma (Rinku): Yes, same thing. It’s just the fact that these guys that came from nothing went and did something phenomenal. And nobody seems to realize that, and nothing was ever- they weren’t really appreciated for what they did. 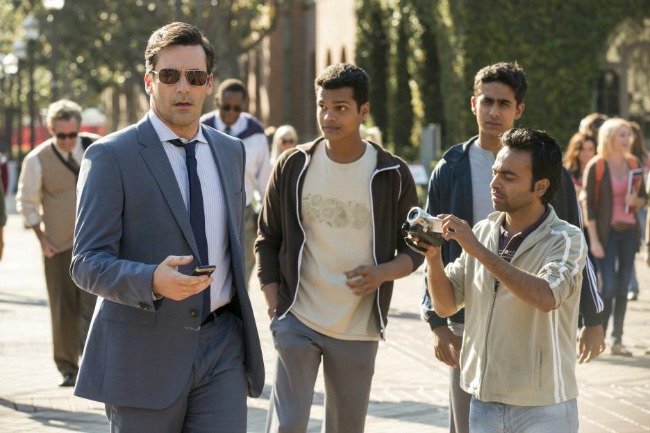 Question – Did you ever play baseball before the film ?

Suraj Sharma (Rinku): Absolutely not. Zero experience in baseball altogether. Yes. It was quite hard. We had a lot of fun during training though.

Madhur (Dinesh): I mean we didn’t know anything and then we were going to try and get all this stuff under our belt real quickly. We had three and a half weeks to do whatever we could do. We had our coaches flown down from the states, as we used to have four hours of baseball every day and we are both quite scrawny boys, still very thin. So we had to put on a lot of muscle, you know. So we trained for three or four hours every day and then rest an hour, and then go to the gym for a couple of hours, and strict diet. Yes, it was quite physically challenging, but it helped, because it’s like a blank slate that you sling it