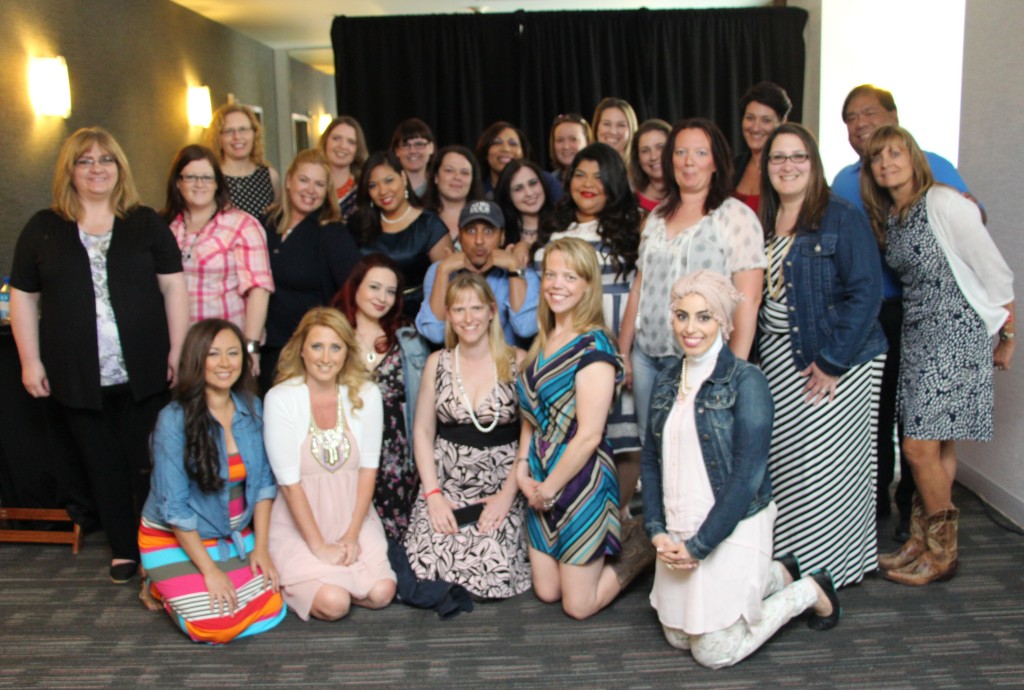 Have you seen Million Dollar Arm yet?

Myself and 24 other lovely bloggers were able to interview Aasif Mandvi, who plays “Aash” in the movie “Million Dollar Arm” 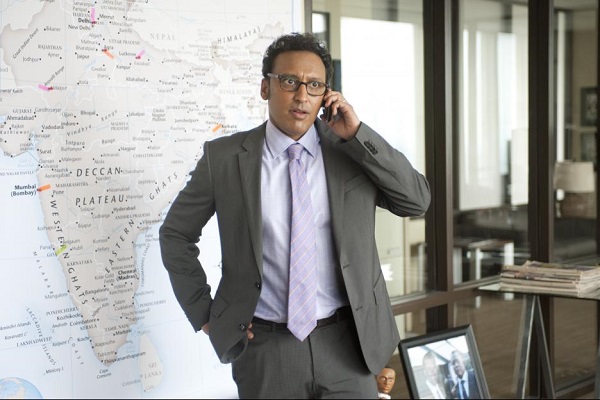 Here are some of my favorite questions and answers 🙂

Question – What was your favorite scene to film in the Film and why?

It was really actually fun going to India and shooting because you know, having been born there and have family there and have visited India many times, it’s a whole different experience when you go with an American Film Crew to India. It’s actually the best way to see India is to be in the bubble of a big Hollywood Production. You don’t have to deal with any riff raff. I got to see the Taj Mahal, which I’ve always wanted to and never had. . But it was great, it was like that was actually kind of just experimentally, it was just like an amazing experience to go to India and it was sort of like I got to visit family. And now I got to do it on Disney’s dime so you know, so it was kind of great.

Question -Had you read the story before you knew about the Movie being made?

I’m also not a huge sports guy so I didn’t know about the story at all but when I heard about it, because I knew Aash and then there was this whole thing of like ‘Oh, there’s this Movie being made called “Million Dollar Arm” with these two and Aash was the guy who got them to America’ so I knew all of it through my friends that Asch was involved in making this Movie. 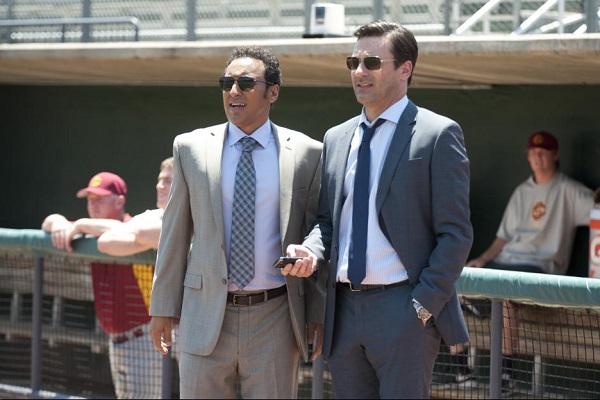 Question – Now that the story is being told, how do you think it will impact those in India?

Answer – I don’t know how it’ll impact people in India. I’ll be curious to see. I mean, I think it has an emotional element to it. There’s an Indian kind of pride sort of thing about it, you know. But I don’t know how people will take to it.