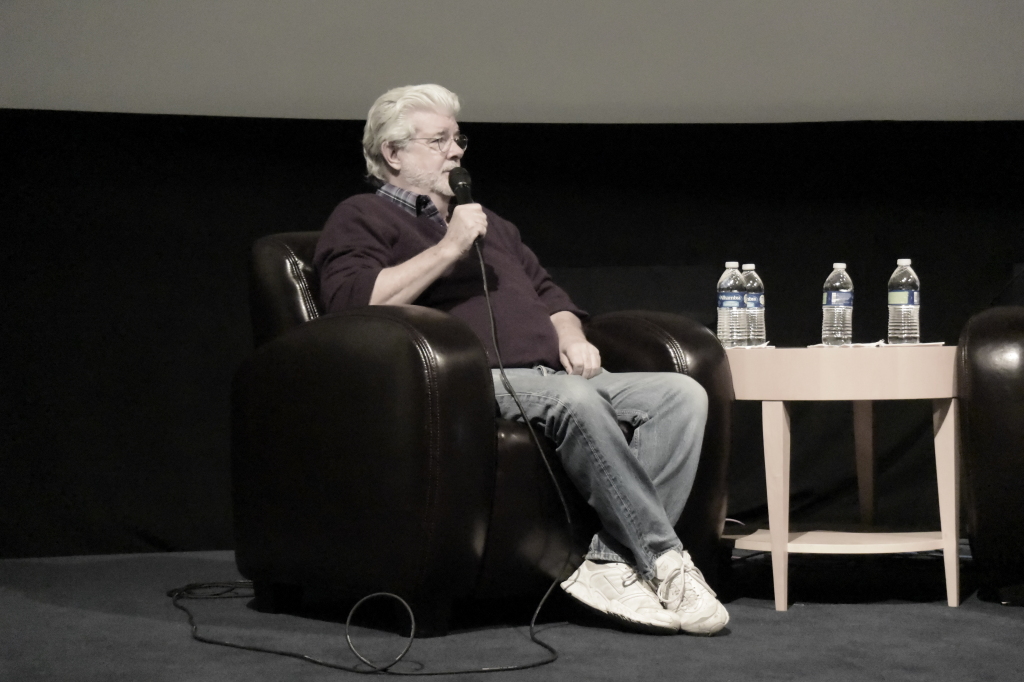 A couple weeks ago I was lucky enough with 24 other blogger to be able to interview George Lucas at Skywalker Ranch – he was discussing his new movie coming out in just 3 days! 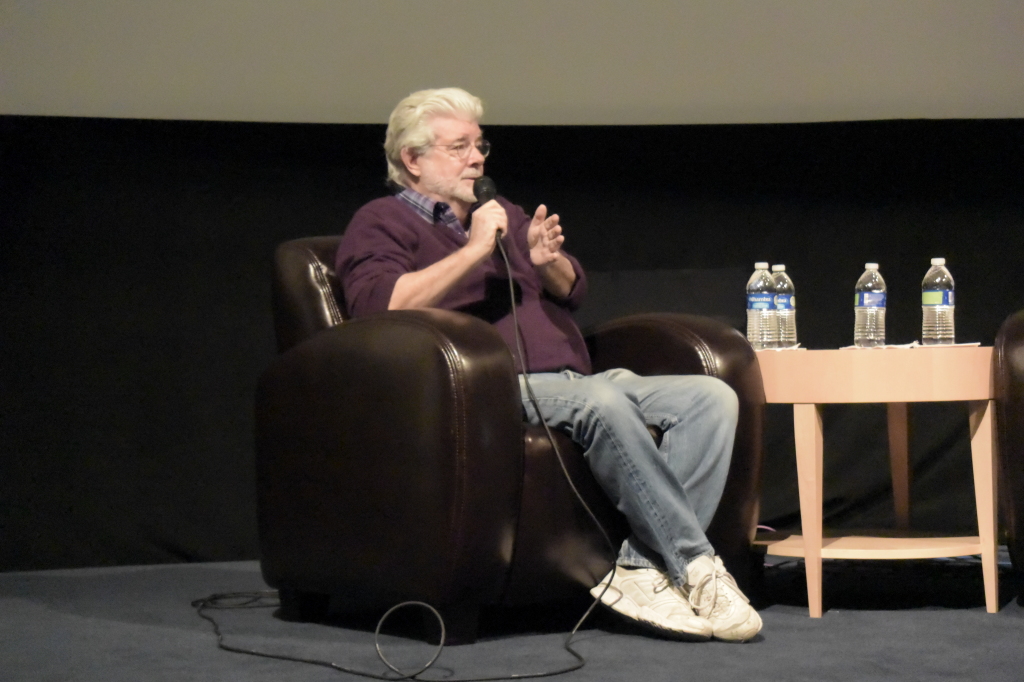 George Lucas – “Of course people are infatuated with boy bands and beautiful people and all the things you read in the magazines, but in the end—from experience—you don’t really want to be married to somebody like that, you really don’t want to spend the rest of your life like that, and you really aren’t going to have a serious, deep relationship with somebody like that.” 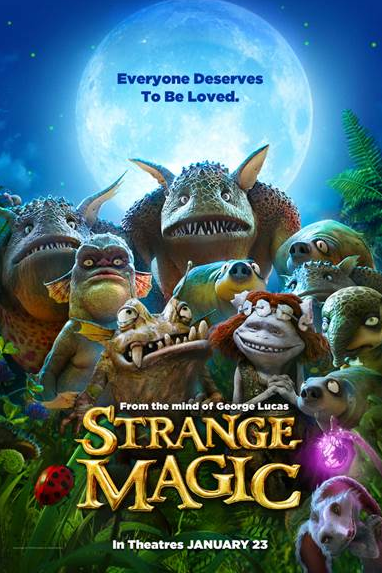 Another thing the film is the scenery — it looks like a backyard – “We wanted the film to be very realistic looking like it was actually photographed in somebody’s backyard and that the elves and the fairies and everything were real. That demanded a stretching of the technology and at the same time it demanded a very, very, delicate balance between realism and stylized animation because the key to animation is that it has to be stylized, otherwise, why not just use real people.“

Here is the trailer for Strange Magic

George Lucas discussed character design “The idea of making an animated character look real we’ve already accomplished. But the one thing you can’t do is a computer can’t act, only a human being can act. It’s that magical thing called talent, which is what an actor uses to create empathy, to create character, that’s something you can’t do with just a computer. We can make copies of people, but they can’t be human. “

I highly recommend it 🙂

Disclaimer – Disney paid for the trip and experiences but all the thoughts and opinions are my own .