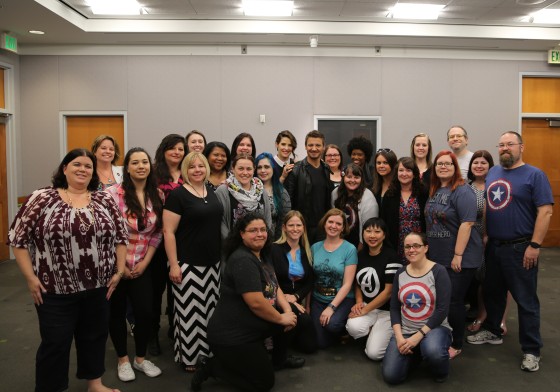 Last month I was in Los Angeles for a media trip for Avengers: Age of Ultron while I was there with 25 other lovely bloggers

What was your favorite film to shoot ?

Jenner – “I don’t believe in favorites. I think they’re  equally torturous and wonderful…” 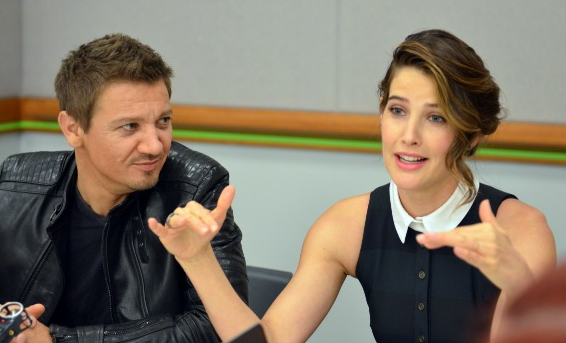 You had a bigger role in this movie. I have a feeling that as soon as it comes out and all the kids and parents will see it, and your character is just going to explode. How do you feel about that?

Jenner – “But like when the little kids come on up to you, it just crushes me. I mean I’ll stop and do anything for a little creature, man. I’m crazy about them. So I welcome that, if it’s the little kids… The grown a** people, stay out of the costume, man. Come on, I love you. I’ll see you at Comic-Con. That’s okay then!”

Where do you want to see each of your character’s go in the subsequent movies?

Jenner – “But it doesn’t really ultimately matter. I think the relationships are kind of what are interesting in this world with others. I’d just like to see the new ones start and others fade or deepen. I think that would be interesting.”

Disclaimer – This trip was paid for by Disney but all the thoughts and opinions are my own.