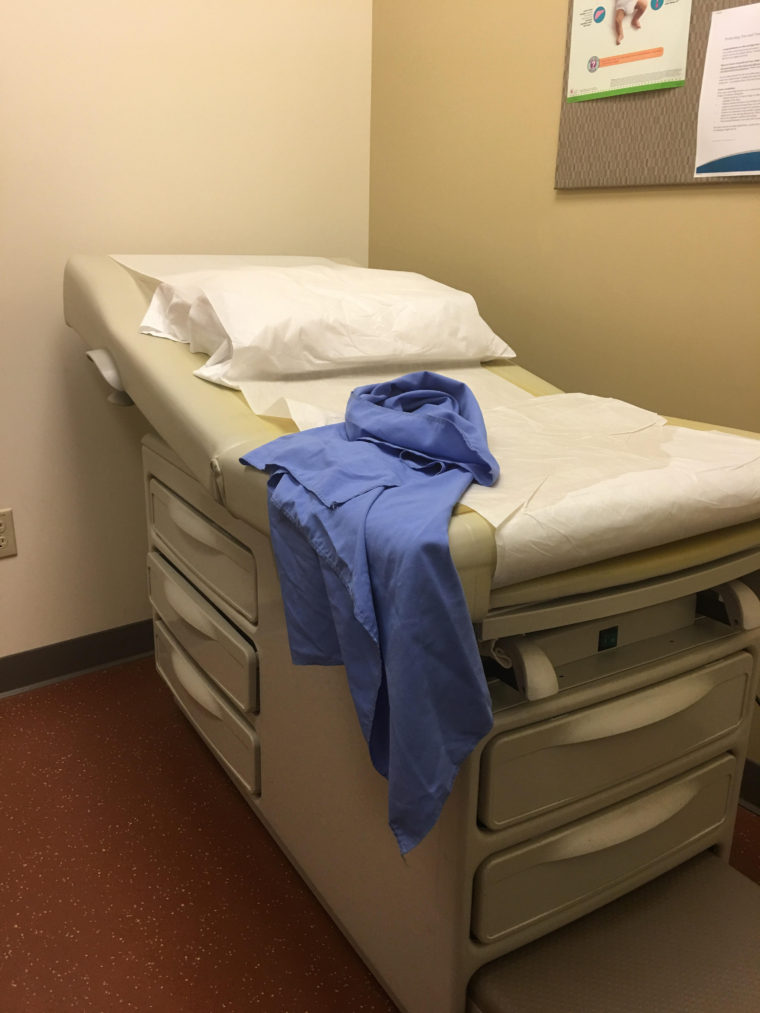 So this is not where I thought I would be yesterday ( I am currently 25 weeks with boy/girl twins). Basically what happened was this – the girl has this set pattern for the last 5 weeks ( I feel her about 100 times per day at the same time). Over the weekend I was not really feeling anything – I was not too worried about it since Baby B scared me a couple weeks ago – I assumed she had moved position. I was not worried until Monday morning I woke up to my underwear being wet – I changed my underwear and then that became wet ( through out the underwear) in a very short period of time. I get discharge but nothing like this – I was thinking I might have gotten a infection of some kind like a UTI.

I called my OB and talked to a nurse and told her – I did not mention Baby A movements until she asked about them. At this point she said I need to come in ASAP. I have to say I was pretty calm about it – my mom and Eric were freaking out a bit. I knew everything was fine – though I did want to be seen because if I have an infection I need medication. 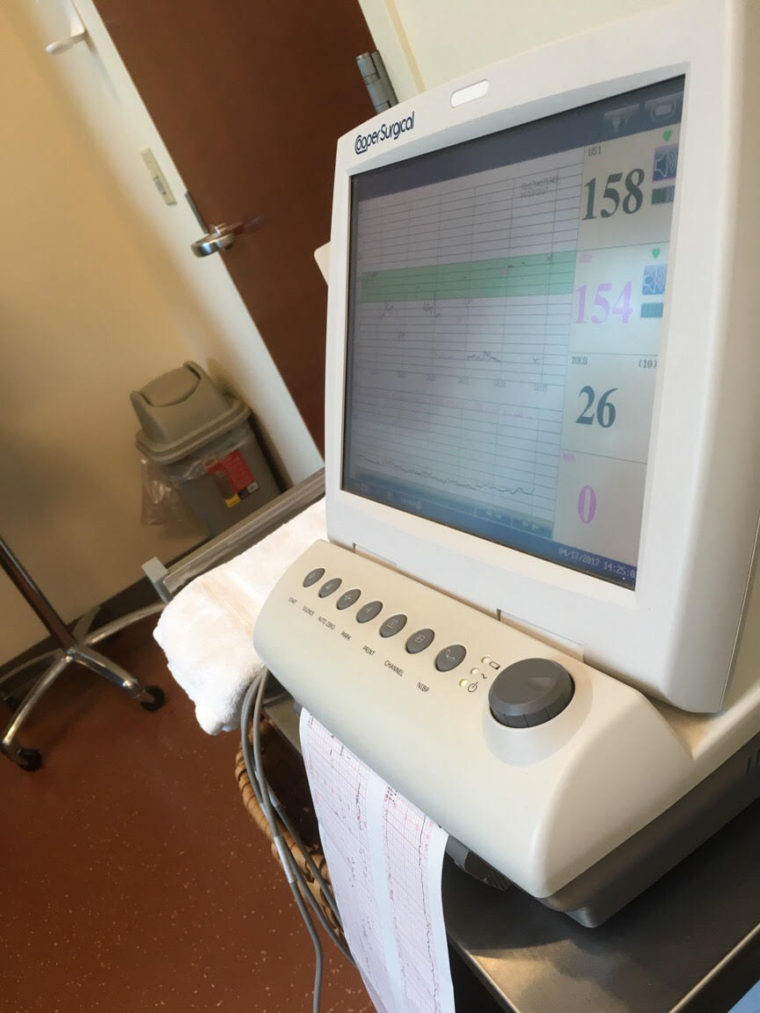 Anyways I get there and they “try” to hook me up to the No Stress Test machine – to check the movement of both babies. After 4 nurses through the course of 1 hour could not get a steady read on both I ended up going in for an ultrasound. 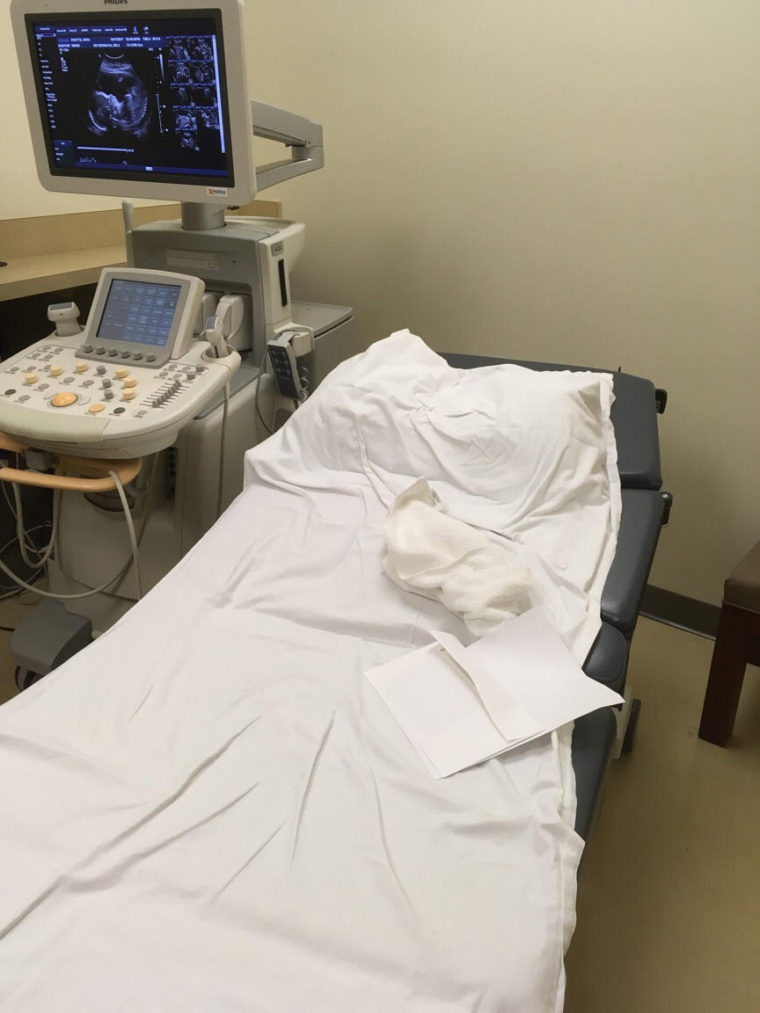 GOOD NEWS both babies are doing great – which is what I thought. I kinda felt I got on a runaway train that day – I simply was calling worried about a possible infection not a broken sac but I know it is better to be safe than sorry. BUT I DO KNOW WHY I HAVE NOT BEEN FEELING BABY A – my little princess went from the perfect head down position to being COMPLETELY breeched. Her butt is completely covering the exit at this point ( she kinda looked like a football) with her head shoved in the neck of Baby B who we saw on the ultrasound keeps hitting her in the head. Good news I have some time to get her to move so any suggestions would be awesome 🙂