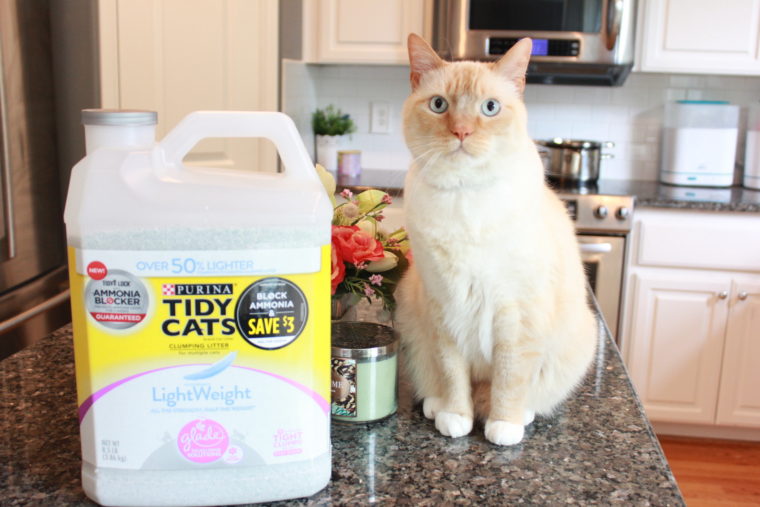 Life is crazy right now with the twins.  Gwendolyn is colicky so she keeps us up for three hours a night, but there is also some kind of bond between her and Lawson that lets one know when the other has woken up.  If Lawson begins to fuss, we have a very short window of time to neutralize the situation before we are in the crossfire of a two baby shriek-a-thon.  If Gwendolyn is finally calmed down and falls asleep, Lawson climbs into the ring and tags her out.  So often I am forced to attempt to feed them both simultaneously, because I can’t take 15 minutes of straight crying from either one of them. 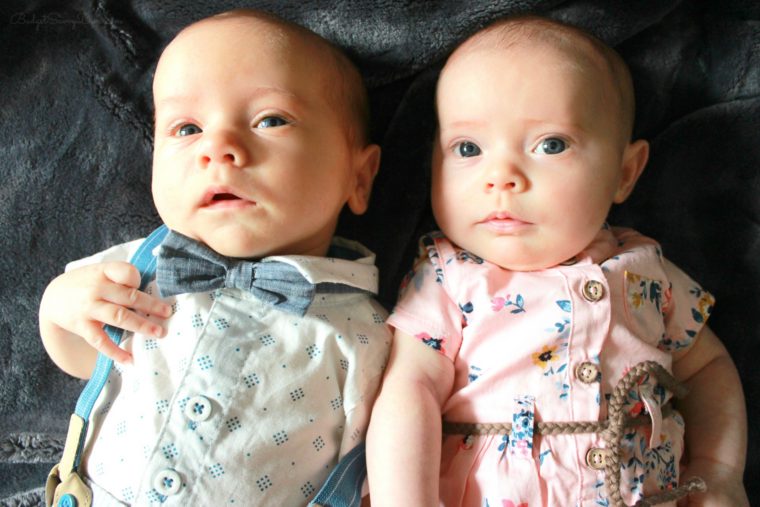 When I have a lot to do, it is so hard to be as attentive to the twins as they need me to be.  I run around tirelessly just trying not to ruin their childhood.  Watson was once my number one pride and joy and now I find making the time to give him the play and attention he deserves has become even more difficult.  I always try to play with him when I am thinking about it, but with so much on my plate it’s easy to forget.  Sometimes I’m so wrapped up in the twins, or getting my own work done that it takes getting a whiff of that sharp ammonia smell from his litter box to remind me he’s around and he still needs me.  There has to be a better way than smelling that.

I eventually changed the litter in Watson’s box to the new Tidy Cats Lightweight with Ammonia Blocker.  I just couldn’t take it anymore.  I know I was using the foul odor as a crutch, which is weird and wrong.  I already loved Tidy Cats Lightweight kitty litter because it is so easy to carry and to pour.  The Ammonia Blocker is great and I no longer have those moments of nose crinkling repulsion.  It’s guaranteed to block ammonia for two weeks when used as directed, but that does not mean Watson went neglected or unnoticed for that time. 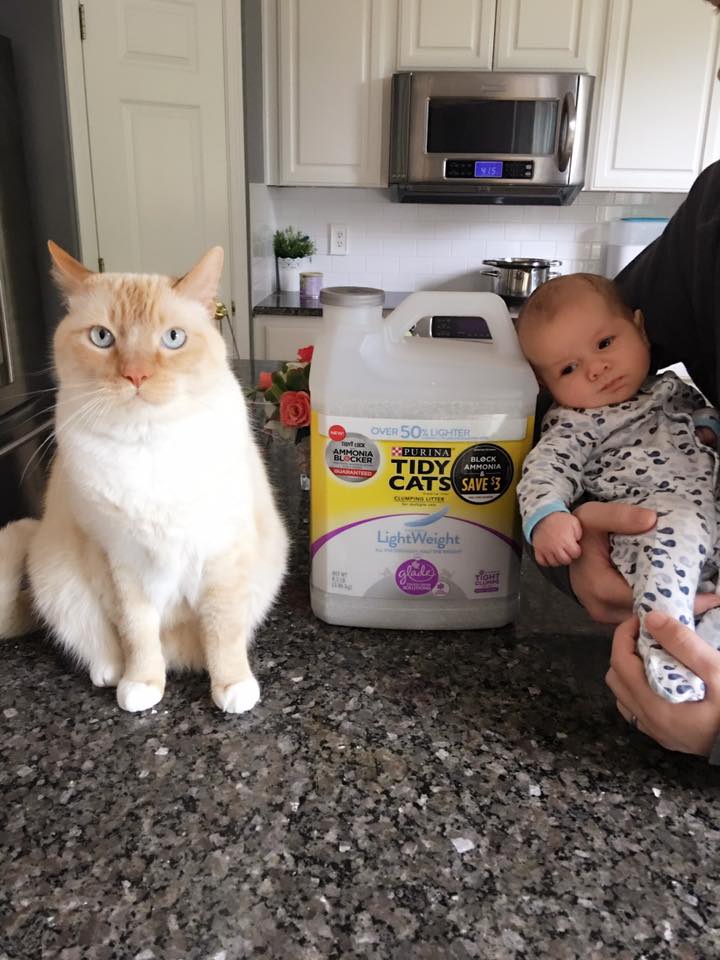 Watson is such a special little boy and he always tries to help out with the babies, even when they are screaming in the middle of the night. 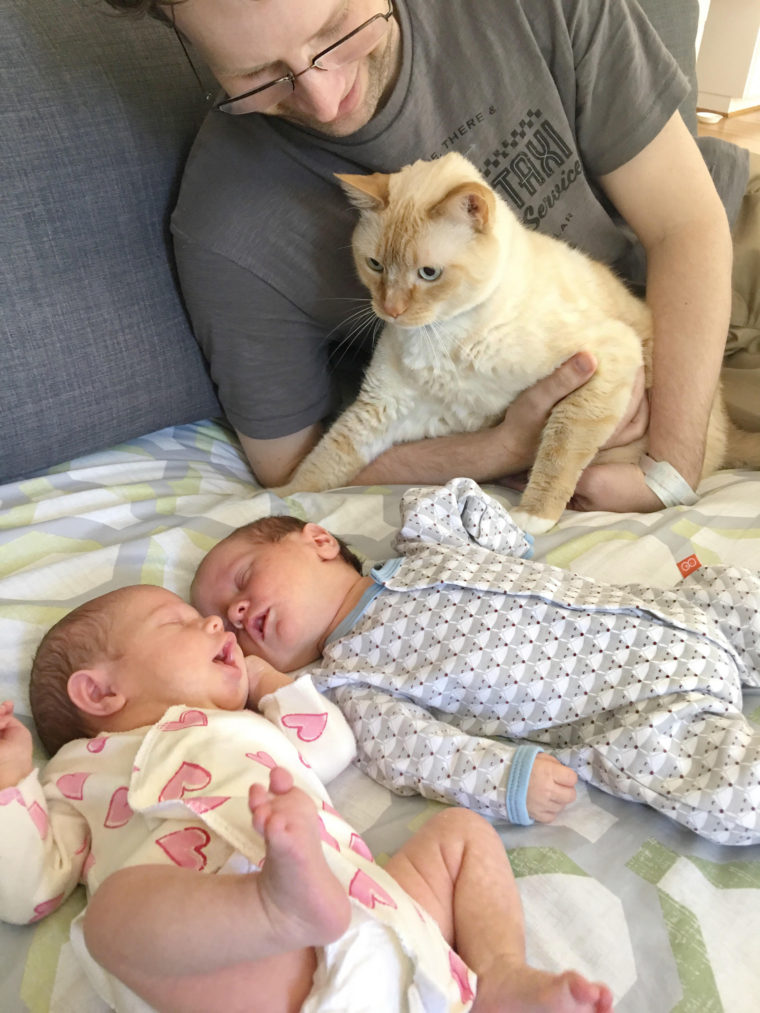 Eric and I have been making special efforts to reward him with treats and extra attention whenever possible.  He is far from neglected, so I guess I didn’t need that gross stench to remind me to pay attention to him after all. 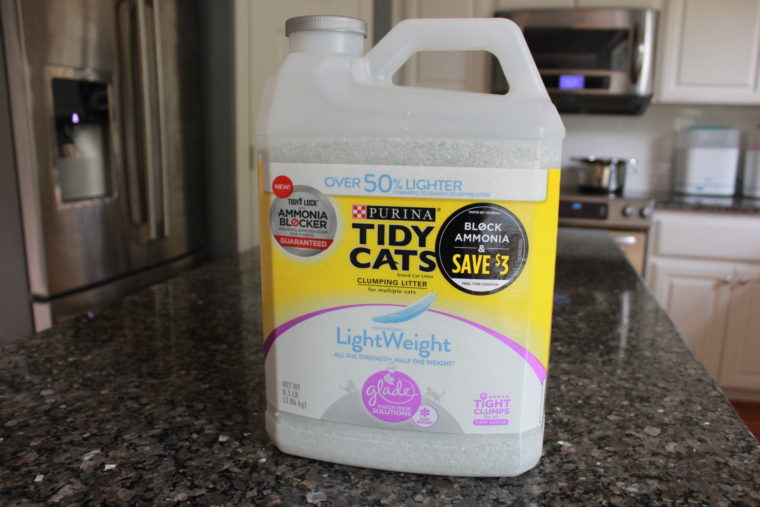 We are building so many memories right now in this family and smell is so closely linked to unlocking certain memories, I want to keep the house smelling as fresh as possible.  Controlling the odor in Watson’s litter box is one of the easiest ways to make that happen.

Watson is a force to be reckoned with when it comes to the smells he can conjure so I’m surprised how well the Tidy Cats makes home smell like home.  And in the spirit of creating a better home life, there is a giveaway for the chance to win free product coupons, or a $1,000 gift card to Home Goods!

FTC Disclosure: This post and giveaway is sponsored by Tidy Cats®, which means that we were paid to create and feature this content. Regardless of the payment received, we only feature products and services we use and/or feel would be relevant to our readers.