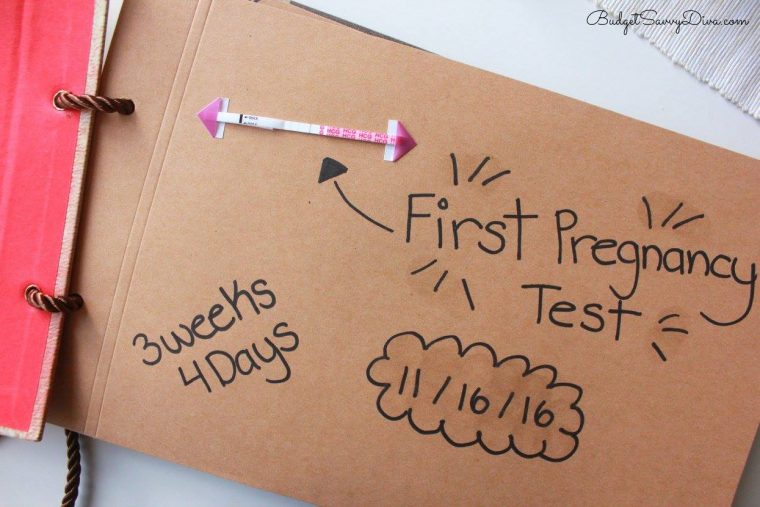 But I wanted to know since the blood test was still 5 days away. So I sat and thought HOW can I take a pregnancy test without having to really take a pregnancy test. SO I though what if I went to the bathroom and put the pregnancy test into the used toilet water — my thought process is that if it was negative – it could be because the sample would be so diluted and if it was a positive then I was pregnant. I am seriously sitting here shaking my head on my logic here —- but I was so afraid to test but so wanting to know. So I went to the bathroom used a cheapie test and I left it to develop – of course I forgot to set a timer. I checked what I thought was about 2 minutes and it was negative — boy I was UPSET. I went to get a snack and passed by the test again — and I was like…. ” um why are there two lines on that test” —- SURE enough the test was positive! 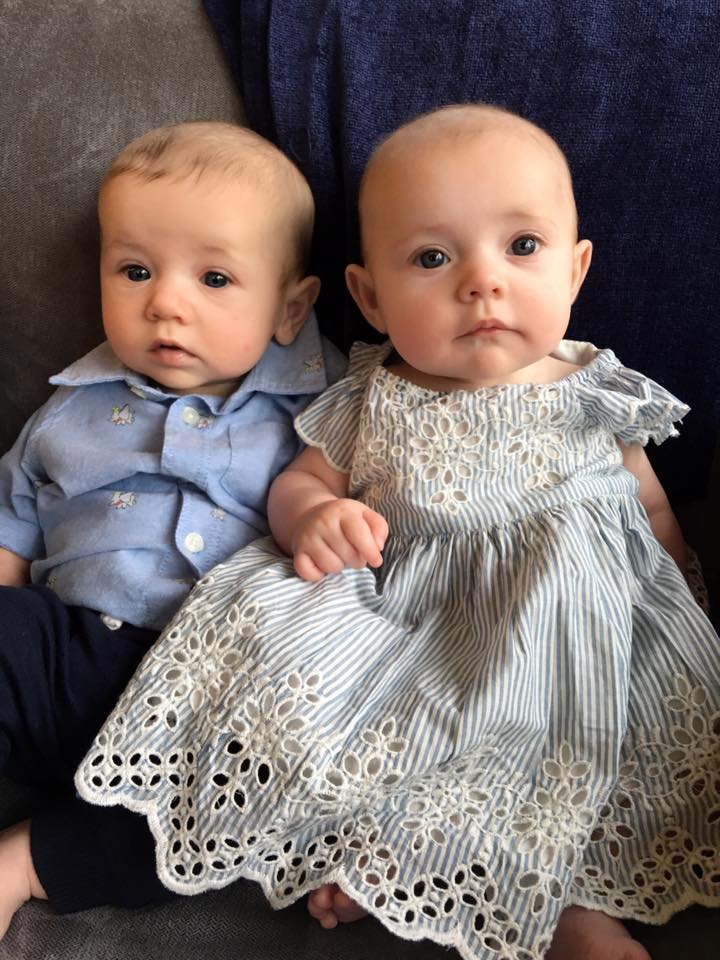