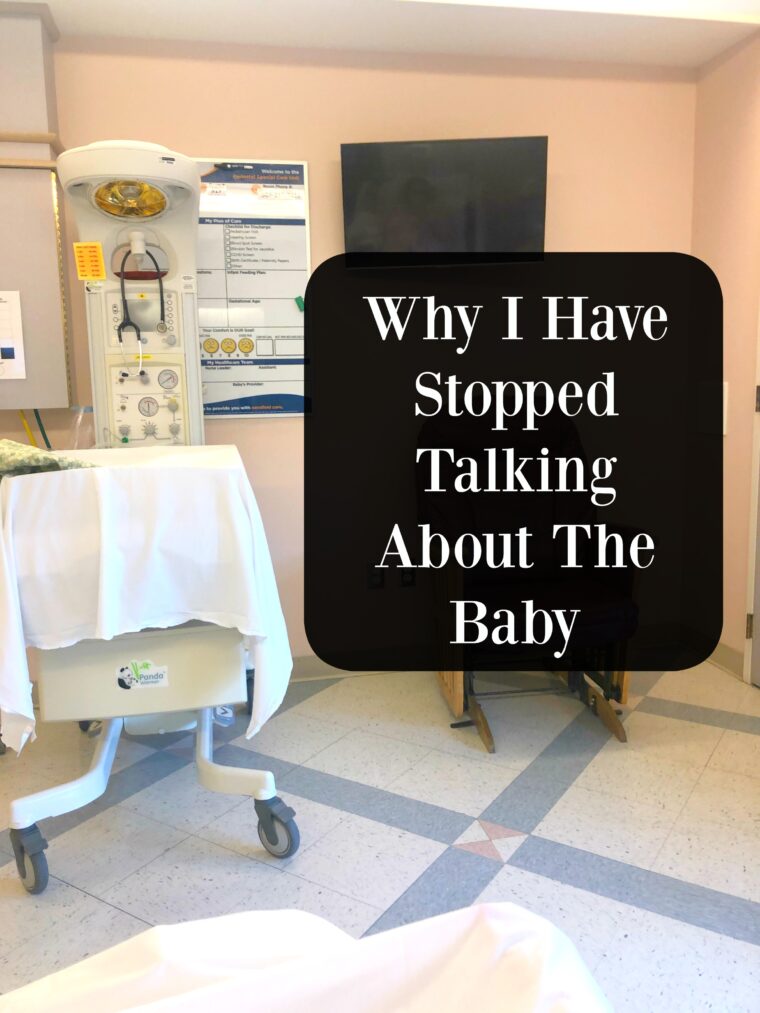 This pregnancy has been a roller coaster. From finding out 3 months postpartum I was pregnant to this last month being in and out of labor and delivery with high blood pressure. The baby is due late July ( July 26th 🙂 ) .

Over the last 2 weeks of June I was in the hospital 4 times ( a few over night stays) because every time I went to the OB – my blood pressure would be over 140s and 100s. This would land me in labor and delivery for observation and then sent home when the blood pressure medication would bring my blood pressure to a less critical range. Mix this with launching my new cookbook – it was give me a gallon of ice cream time.

On June 30th my OB had me go in for a ultrasound for growth ( I have not seen her since so I do not know why it was requested). Let’s just say the ultrasound did not go according to plan – we did receive some upsetting news ( actually I did since Eric was not allowed to be with me) – do not worry it did not have to do with the brain ( we were again not able to see anything) . It is something completely from left-field which will require observation later down the road. The news was like a gut-punch and we have been slowly letting it settle for the last two weeks ( thus the lack of posting). I have felt badly about it – but I am so happy I took some time. It will all be okay – even though I worry about the testing ahead for our little one.

BUT!!!!! I will say you will want to check Budget Savvy Diva on July 16th at 5 pm PST for a SOME BIG NEWS and DARE I SAY Photos !!! YOU HAVE BEEN WAITING FOR! You will not want to miss it 😉 I will discuss all about the ultrasound after the BIG news is revealed 🙂