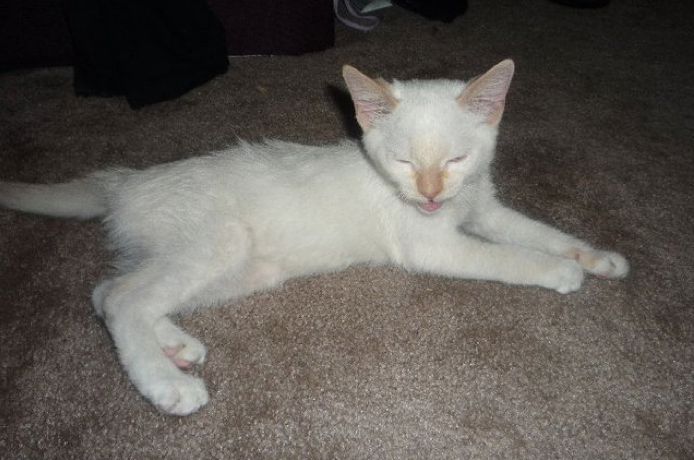 This is the first picture of him when we brought him home... he weighed less then 2 pounds

How we got Watson: Mr.Savvy and I went to our local Petco to get a fish for my desk – but when I saw this sniffling little ball of fluff ( a local rescue HALO had set up shop at Petco that day) I knew I was in love. I was told that he had been crying the previous night because his brother and sister were adopted the day before leaving him all alone. The rescue workers tried to tell me that “Watson” might not be the best choice because it looked like he had a cold. But I knew he was meant to be mine. After a “hefty” amount of vet bills later my Watson was in full health. 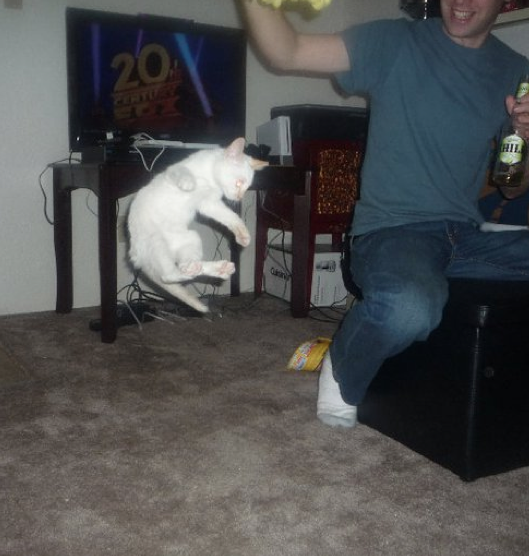 He started to grow …. 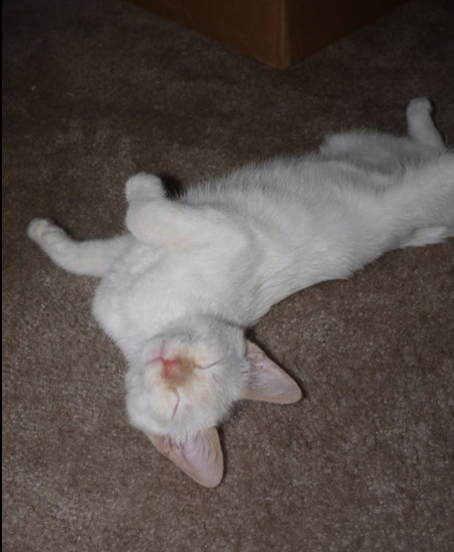 He learned the importance of couponing 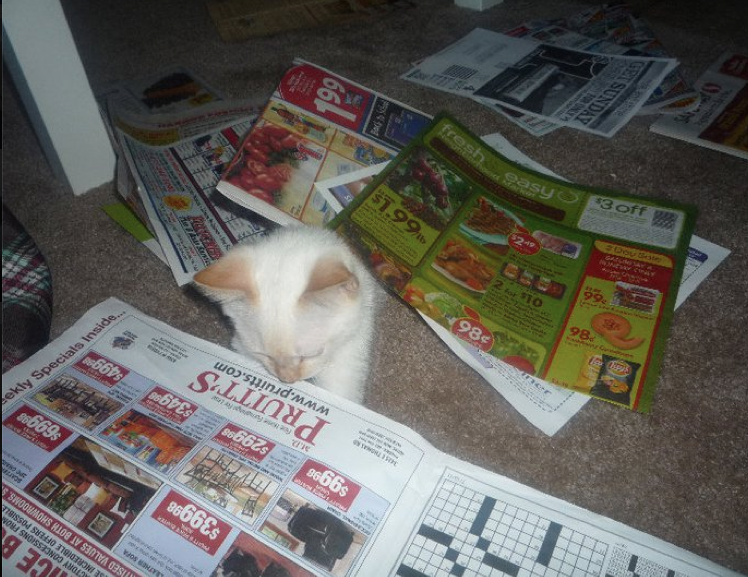 He learned about Budget Savvy Diva.com 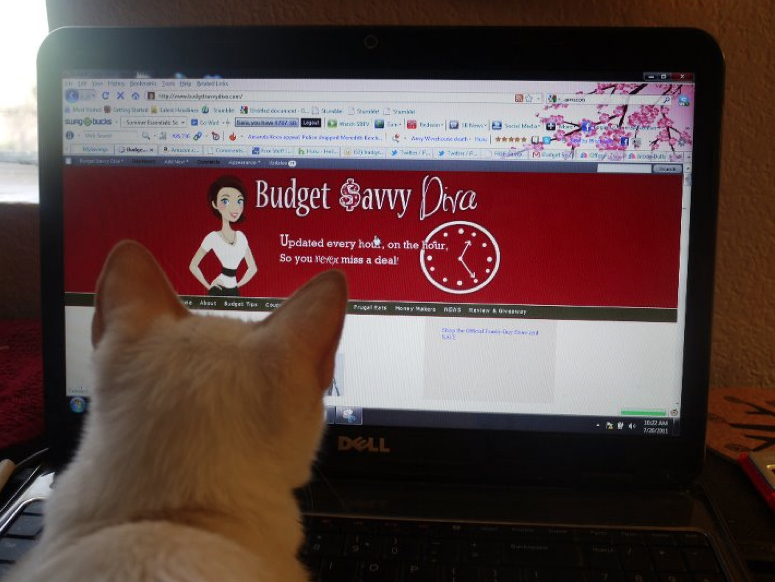 But he still knew how to have fun 🙂 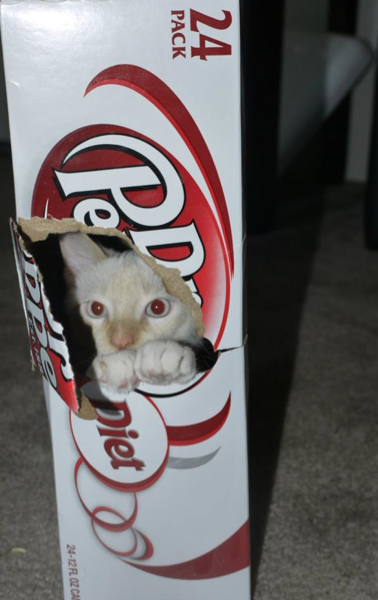 Then Miss Piggy came into his life – He was in LOVE! 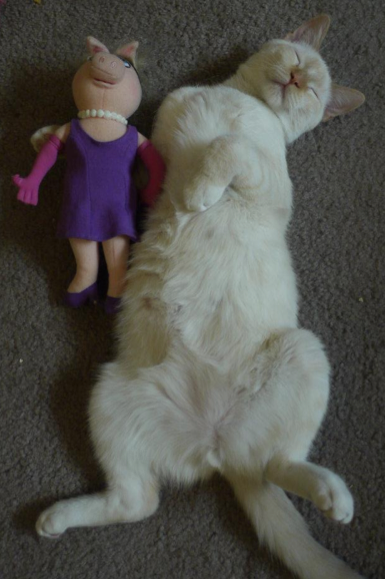 BUT Mr.Savvy accidentally threw her away 🙁 I have never seen Watson so sad… He hid under that bowl for a LONG time. 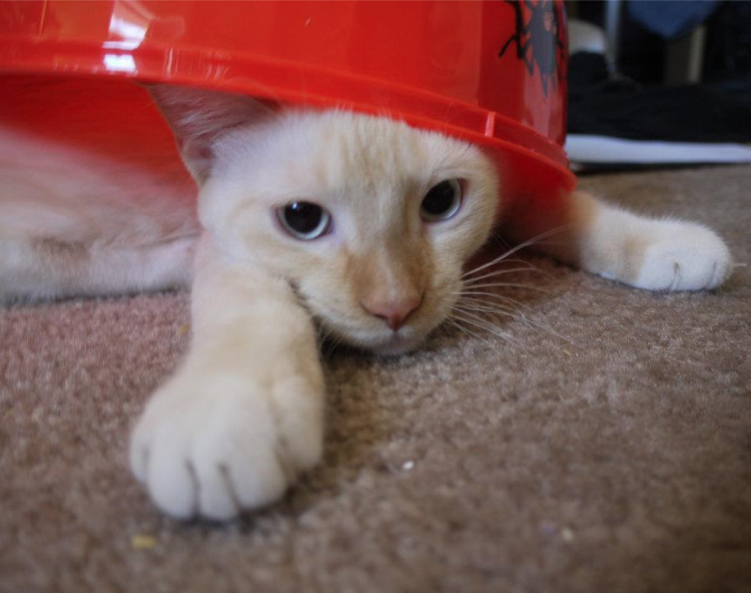 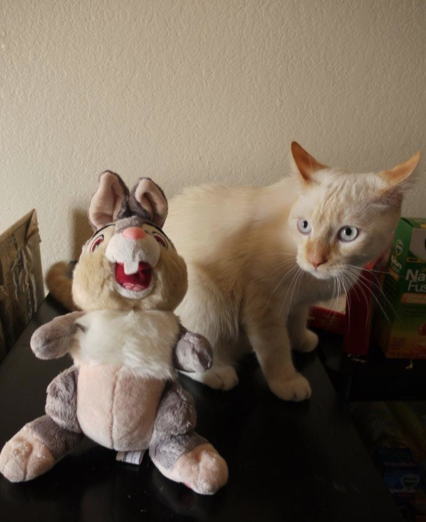 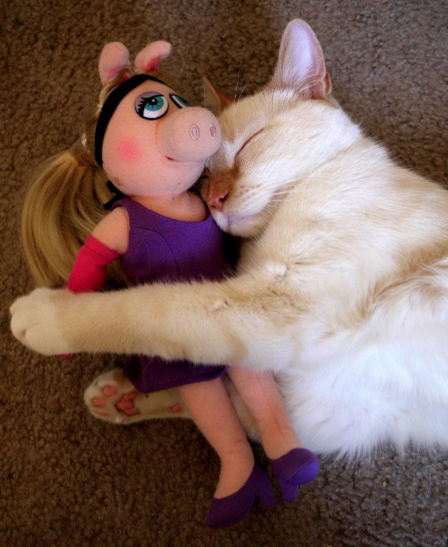 Everything became right in the world again 🙂

Though Watson can be a little vain at times 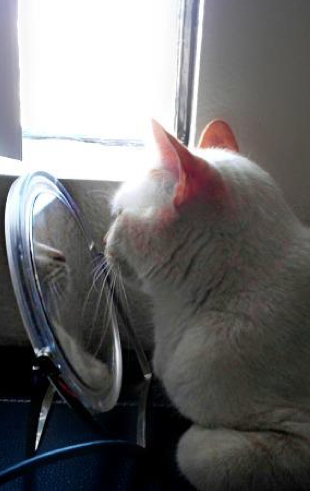 He is still the sweetest and loving cat I have ever met 🙂 I am so happy to be able to share all his pictures and stories with you. Now on to the NEXT adventure with Watson 😉 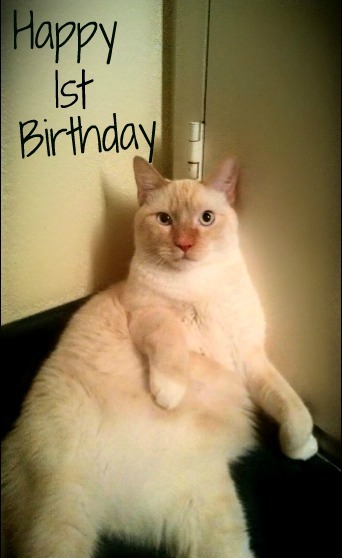