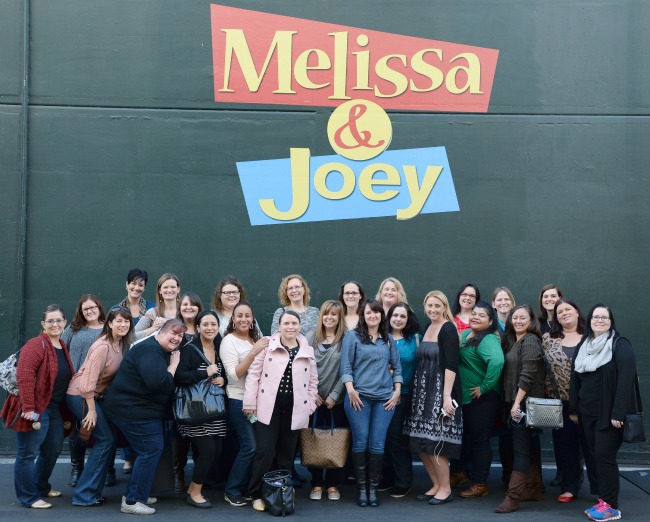 Here is the link for the show – Melissa and Joey – before the set tour we were able to see the premiere episode which had people laughing you can see it yourself – Wednesday, January 14th at 8/7c 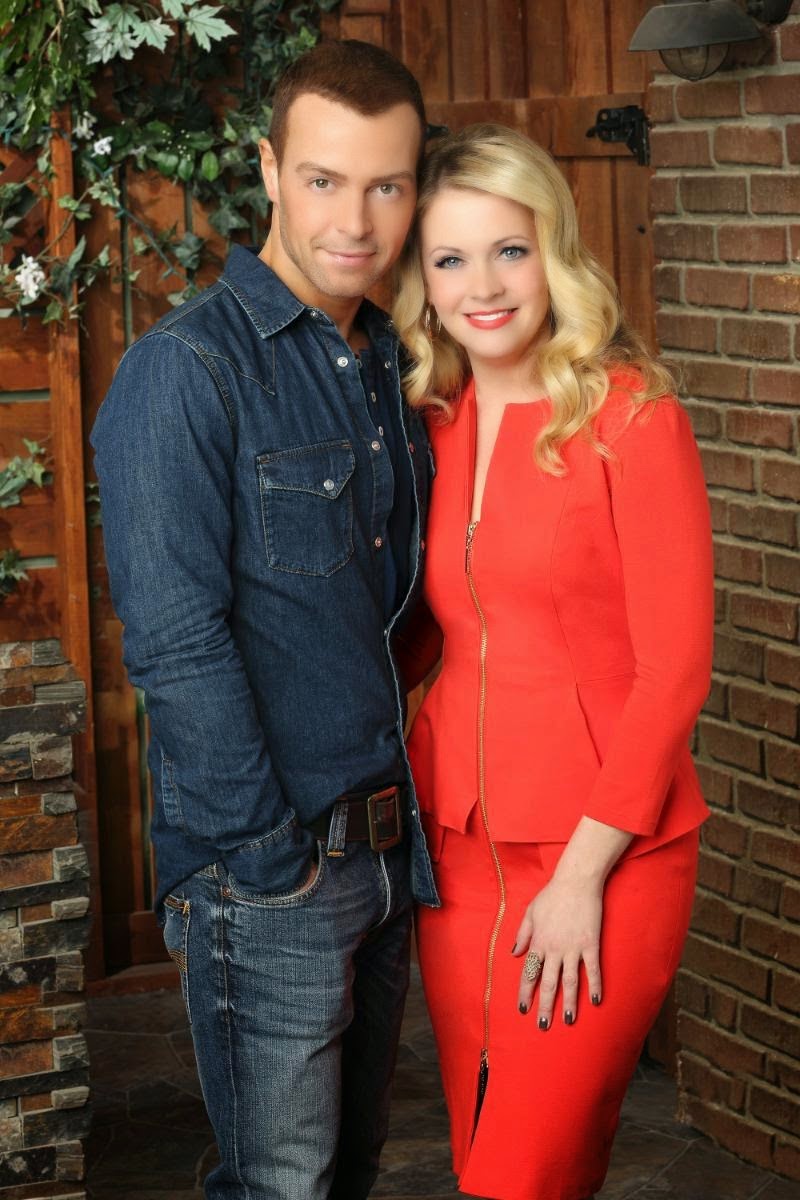 “Melissa & Joey is a half-hour comedy that follows Mel, the grown-up former wild child of a political family, who is now a local politician herself. When her sister ends up in prison and her brother-in-law flees after a scandal hits, Mel must take responsibility for her teenaged niece, Lennox, and nephew, Ryder. Help comes in the unlikely form of Joe, who moves in and becomes the family’s manny. 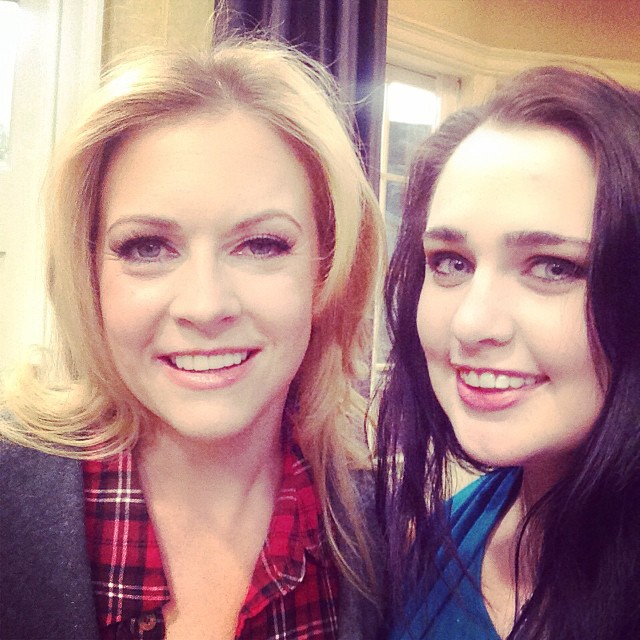 I hope you check it out below 🙂