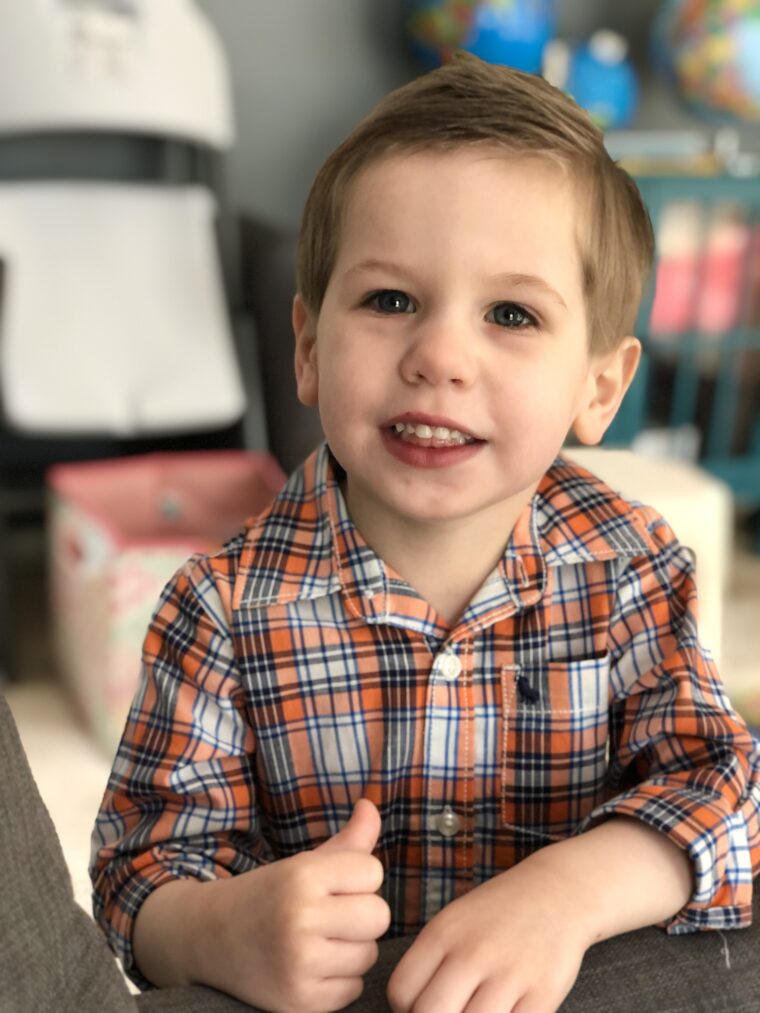 Back in May Lawson took an IQ test.

Why we had him take an IQ test: There were 2 main reasons. 1 – we wanted to see if moving him into Kindergarten would be the best move – he would only be 4 but at this point his math is at 3rd grade level and reading at a 1st grade level. We were told by the licensed child psychologist we ended up going to that the IQ test could be used for early entry into Kindergarten in Oregon. The 2nd reason – we wanted to know what we were dealing with ( I had my IQ tested when I was young and it helped my parents build a path for my education – and I was NO where in the same universe as Lawson) but knowing his IQ could help getting him support and resources.

We did have to pay out of pocket for him to take the WPPSI IV IQ test. If you have questions about IQ tests please make sure to message me – I know so many of us have smart little kiddos and all of this was confusing for me to navigate so I would love to help others.

Lawson took the test – which was broken up into 6 sections – they test memory/vocabulary /visual critical thinking. I was later told by the psychologist that Lawson actually tested out one of the sections. Basically the test ran out of questions – a psychologist knows to go to the next section when a certain number of questions have been answered incorrectly – when it came to the vocabulary section Lawson simply answered all the questions correctly. What this all means is that his IQ that was recorded with the test is lower than his actual IQ – the psychologist said we need to test with another test that has more questions to get an actual accurate result.

Above that it gets a little tricky. Albert Einstein had an IQ of 160 as well as Bill Gates.

Lawson ended up scoring – 151 IQ – it was agreed that if there were more vocabulary questions it would have been over 155 potentially more. Being over 150 is like the top 99.999%.

So 100% he is officially smarter than Mama and Dada by a lot.

We have been planning on providing more content on Budget Savvy Diva for parenting a gifted child – let me know if you would be interested in this. I know so many of us have smart kids!

There is SOME BIG news being posted about Lawson on Monday at 5 pm PST – so make sure to stay tuned!