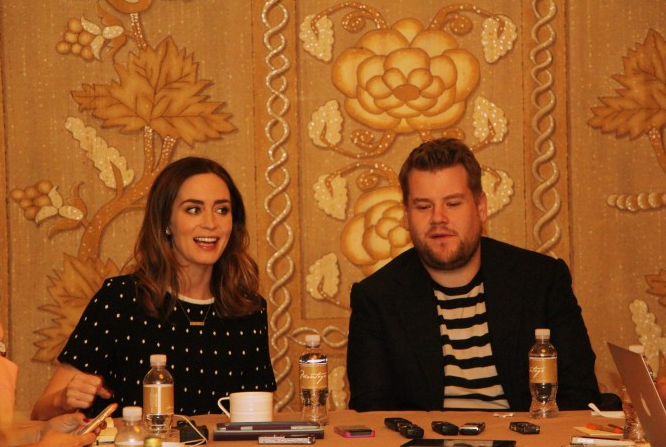 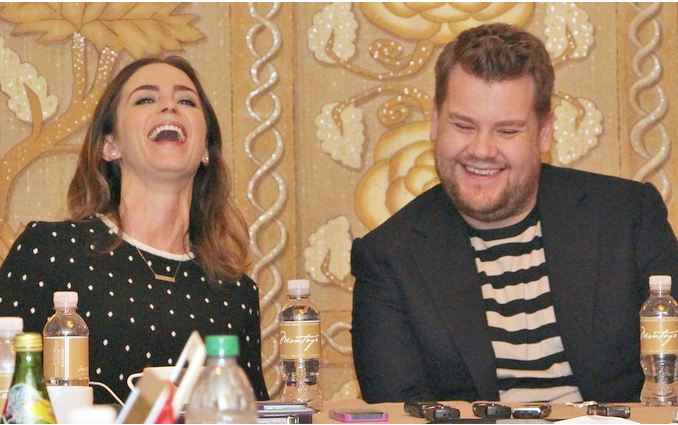 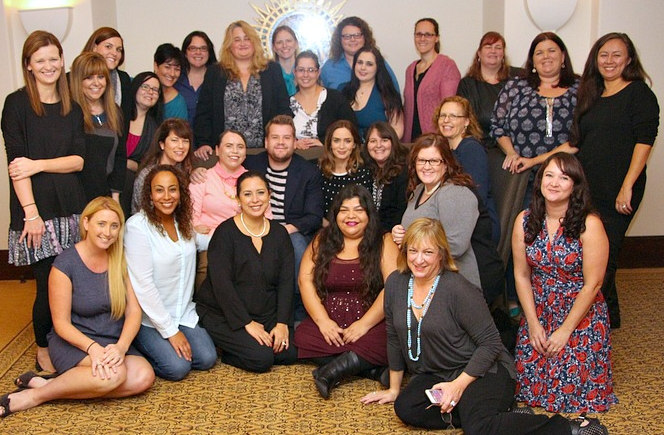 We asked the two what the message of the film affected them – James said “I think there’s an honesty in the film which has made me want to be more honest with my children” – that everything is not a fairy tale and be careful for what you wish for; however, if things do go wrong that you are not alone – which is what is important. It is important for kids to know “ … that mistakes are going to happen.”