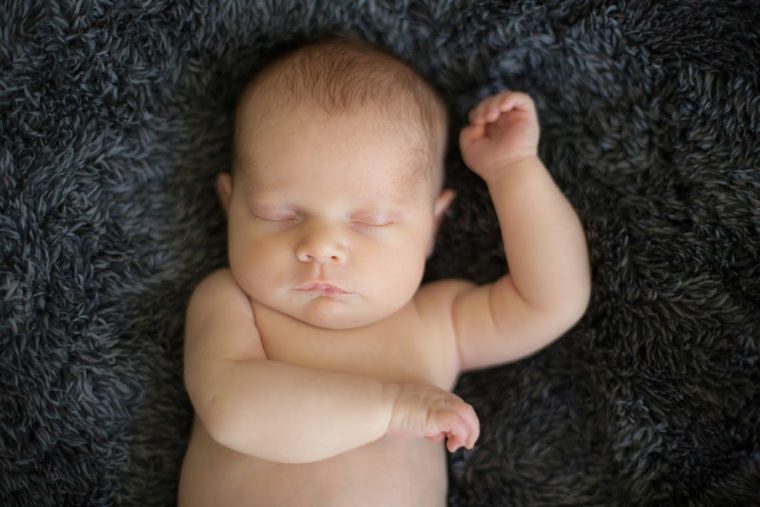 My sweet little Gwendolyn. If you followed my twin pregnancy than you will know this little girl ( baby A) was breeched almost my whole pregnancy. There was about 5 days where she was not breeched at the end — most of the time I could not feel her move only hiccups. Long story short – when she was born I was told that there could be problems with her hips “Hip Dysplasia” due to her placement and the pressure that was put on her hips during development .

This is why we are having to have an ultrasound done – doctors are worried about hips — many of you have noticed that she does not straighten her legs this is due to her being breeched for so long. 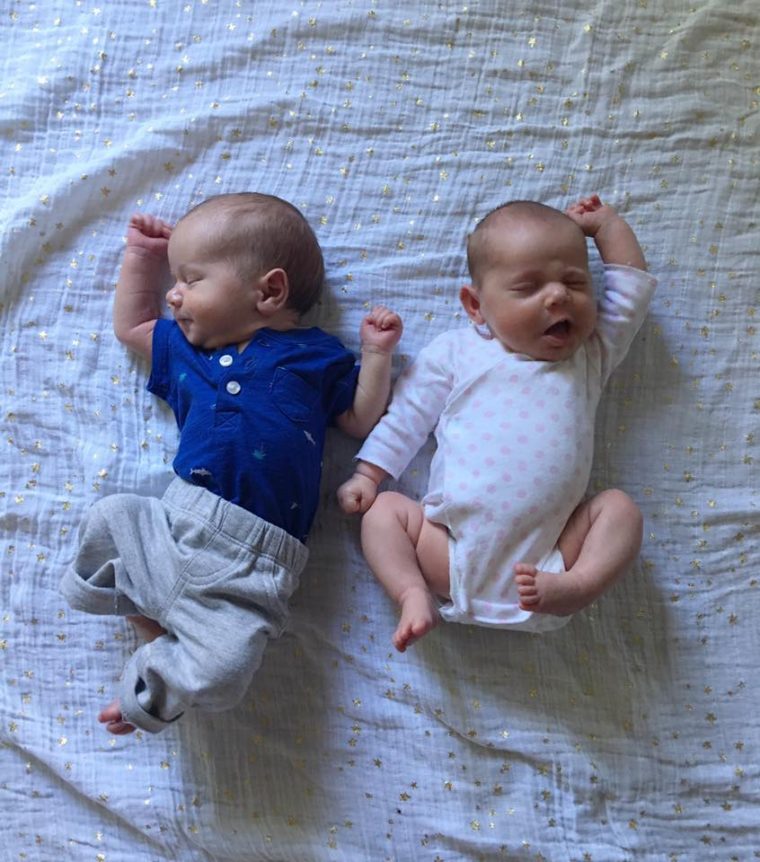 I am not super worried about it though – she has been straightening her legs more and I take that as a good sign though it is said “They found that 29% of breech babies with a normal ultrasound at six weeks developed mild hip dysplasia by 4-6 months of age.” It is just something that we need keep an eye on.