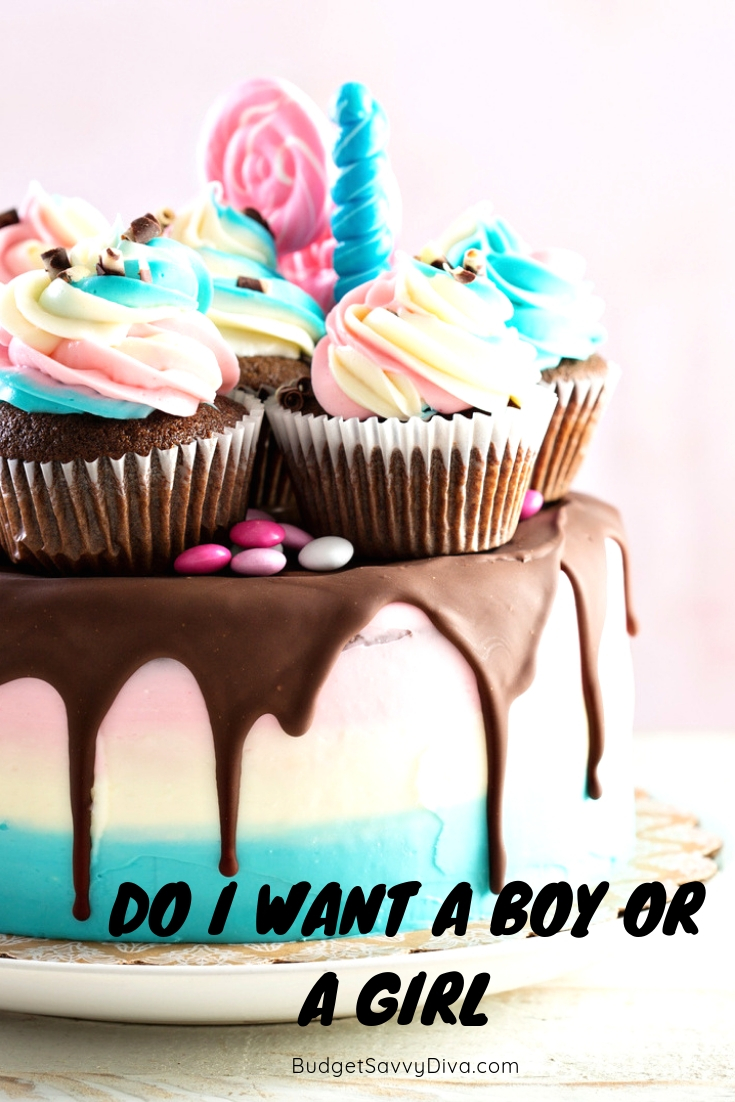 This is a question that I am asked all the time – especially since I already have one boy and one girl.

It is not by much – I think it has to do with the fact I had a boy and girl at the same time and I will say that one baby was easier than the other – this is not to say it could be very different next time.

That being said I will say I want a baby boy a bit more and let me tell you why. Lawson is a TOTAL mama’s boy. The LOVE this boy has for me  seems boundless while Gwendolyn seems like a more of a daddy’s girl. I would LOVE LOVE LOVE another mama’s boy – that being said I could totally have another boy and he can be all about dad.

I also think Lawson would love someone to rough house with – Gwendolyn is more about shoes then wrestling.

It does come down to the personality of the child which is why it is pretty equal with gender I prefer. I will say another baby girl would be SO cute to dress in Gwendolyn’s old dresses. Gwendolyn’s clothes are much cuter than what Lawson has — boy clothes seem to be a little drab.