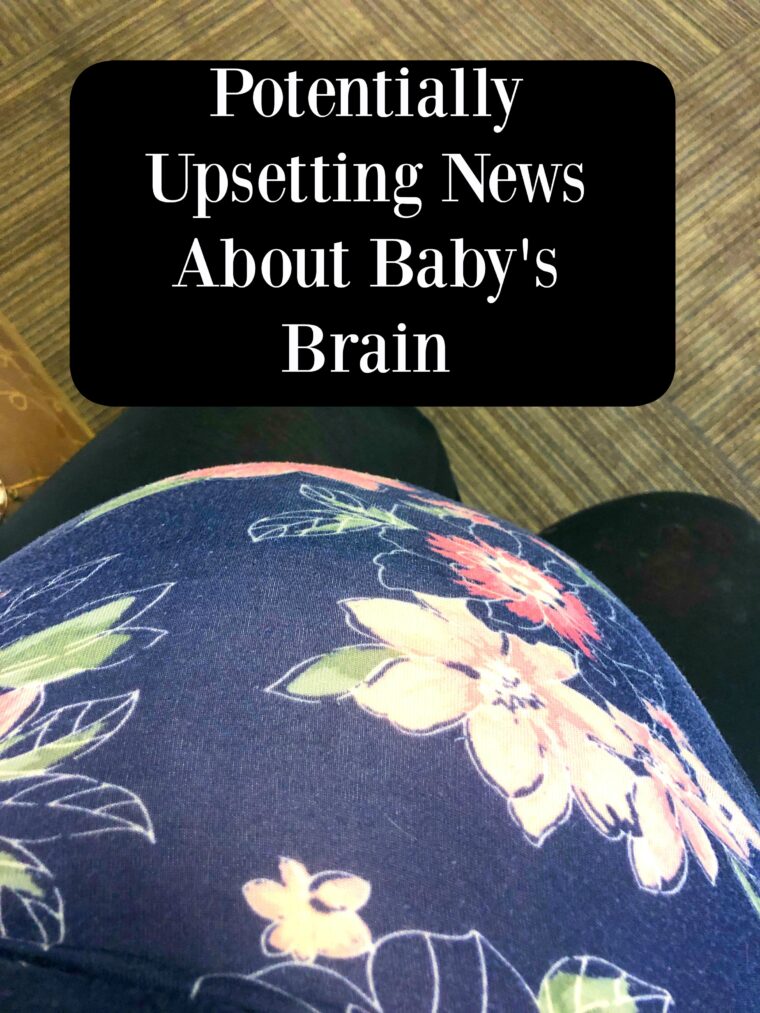 So there has been something I have been talking about. We had our 20 week ultrasound – something I have done with 3 other babies ( who all passed with flying colors) I did not think I would get any negative news this time. So when I heard that there could be potentially something missing in my baby’s brain – I was really caught off guard.

The baby was moving GREAT so the ultrasound tech was extremely happy to be able to photograph tons of different body parts. So this is what is wrong ( or potentially). In the brain there are different parts – everything was normal except one part cerebellum area ( which is the part of back part of the brain). It was revealed that the baby has a abnormal cerebellar vermis ( basically they could not find it) . My OB did tell me that it could be a mistake – maybe some shadows and the best thing to do is to do another ultrasound ( around now — which is what I am doing) to get a clearer picture what is going on.

THE GOOD news is that if there is something wrong it is not a biggest issue – this part of the brain deals with motor skills – so there could be issues with that. I am so glad to be able to open up with this potential issue with you. I will keep you updated 🙂