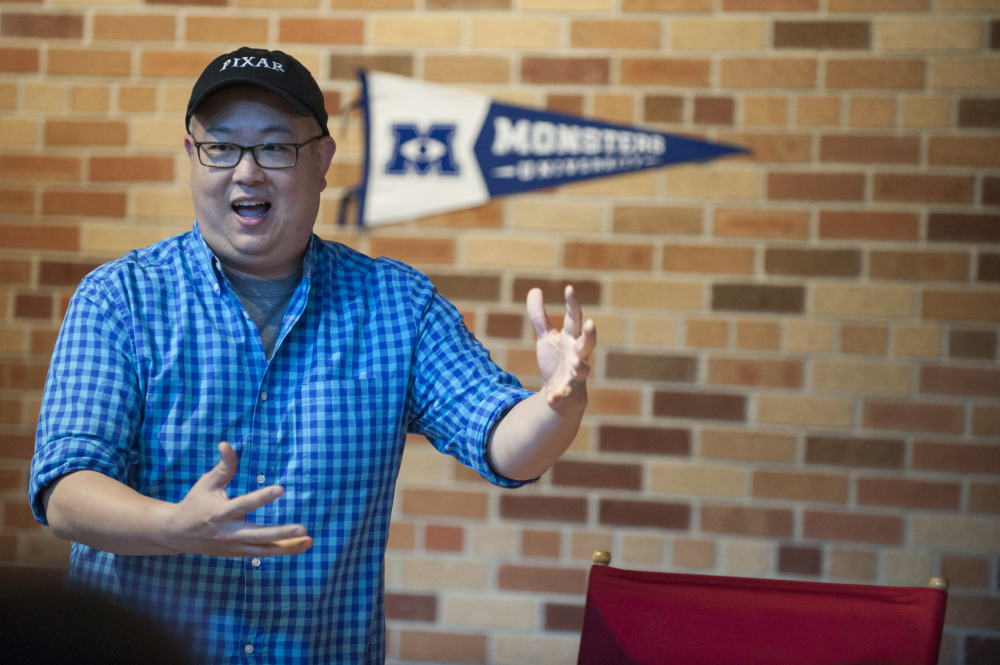 Back in April when I went to Pixar  – we had the fun privilege of speaking to Peter Sohn. Sohn has been part of the storyboard team for the last 11 years working on films like Finding Nemo, WALL – E – as well as giving the voice of Emile in Ratatouille.

When asked how he got the role of Scott “Squishy” Squibbles –

“And it was like you’re chubby, you eat funny food, and you’re kinda nerdy too. So why don’t you play this guy? I’m like okay.  So why don’t you give this a shot? I did the recording was done a while ago. I’ve been on other projects since…”

One of these other projects is the next Pixar film as co-director – The Good Dinosaur. Though he was extremely tight-lipped about that project. 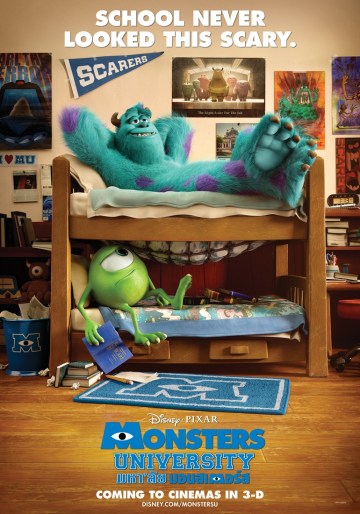 “”I have a three-year-old daughter and this six-month-old baby now. And now what scares me is– this is gonna sound so sappy– but like I had no idea having kids– I don’t– I don’t know how much of you have kids out there– but like that idea of that they will be able to break your heart purposely one day if you know what I mean…” 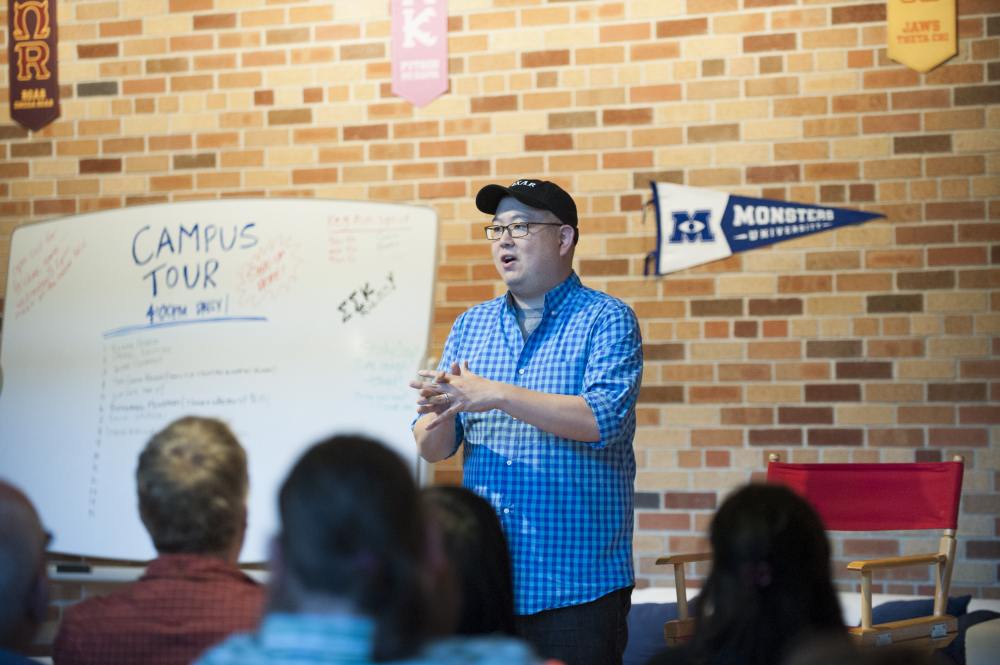