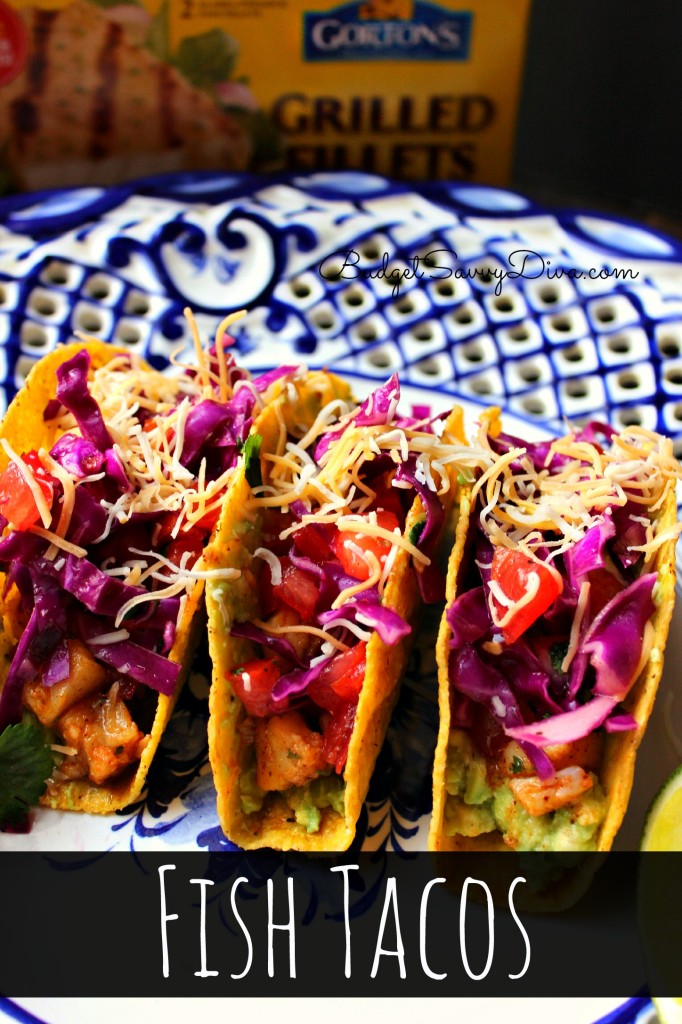 I am able to put together a MEAN taco.

The taco is gluten free, full of flavor, and frugal as well 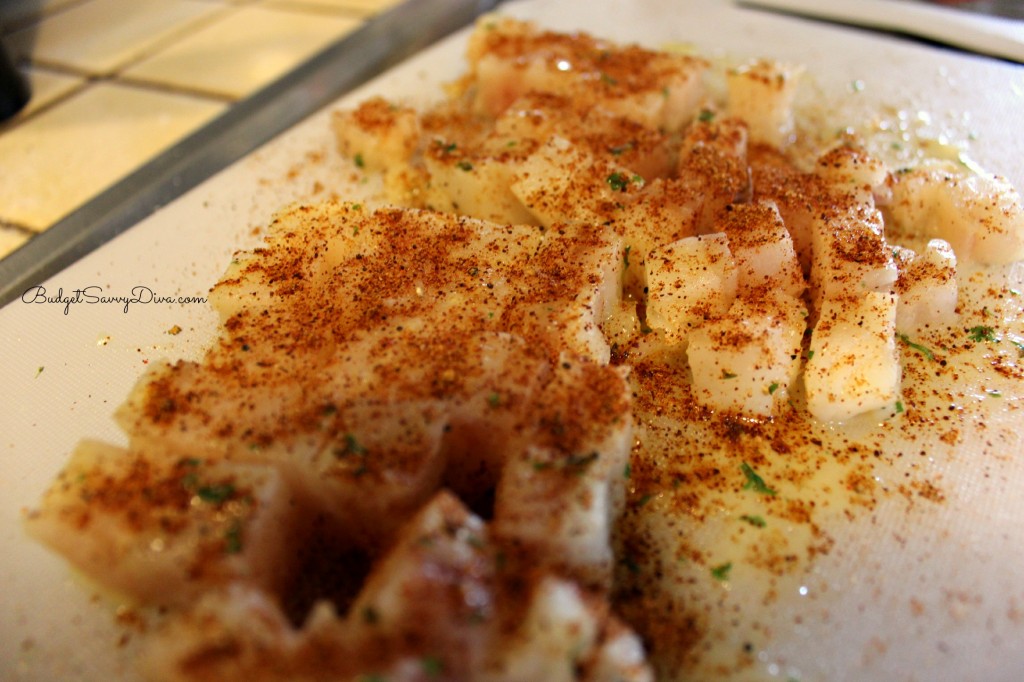 Another winners of this dish is the red cabbage slaw – the slaw give more to the taco than flavor it gives a get texture – below is my dad mixing the slaw. I added lime juice to the slaw to help break down the cabbage a bit. 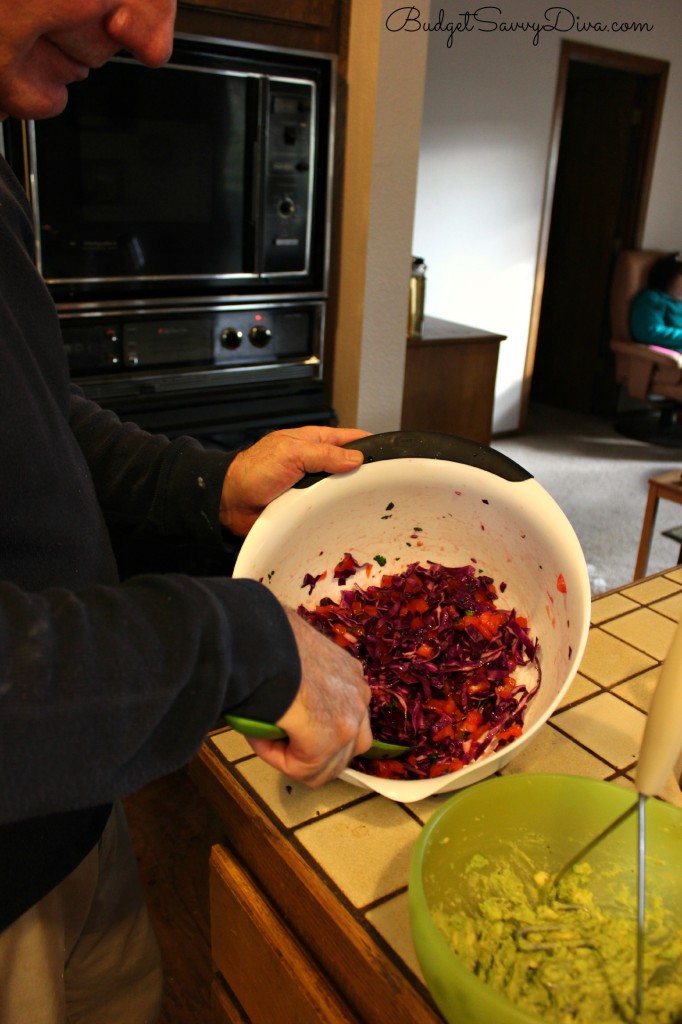 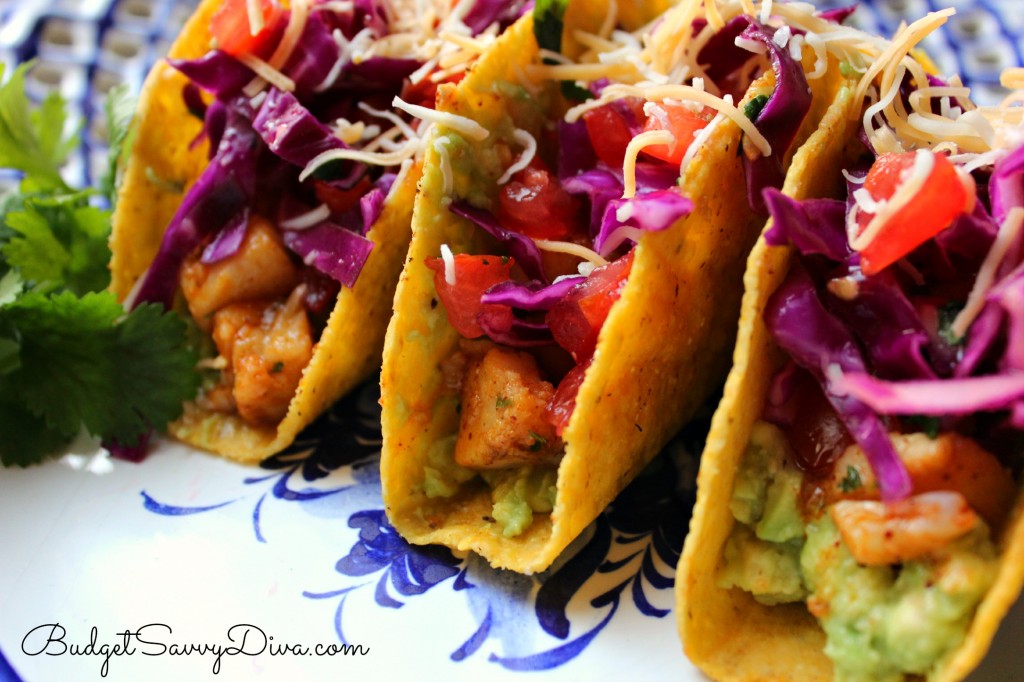 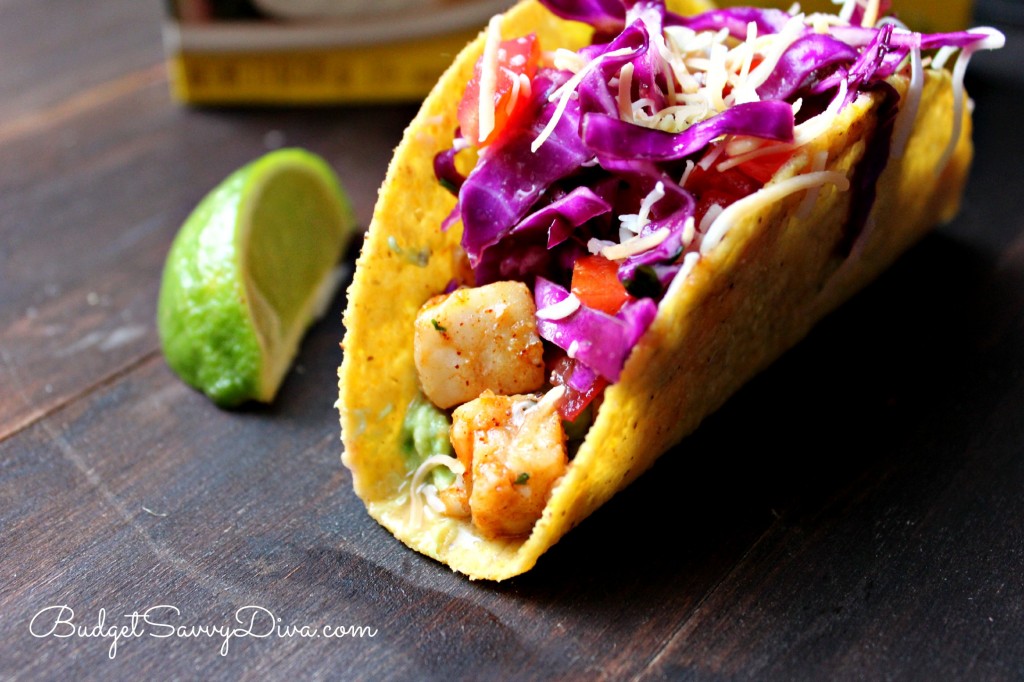 Gorton’s sent me a coupon to buy the fish for my consideration.