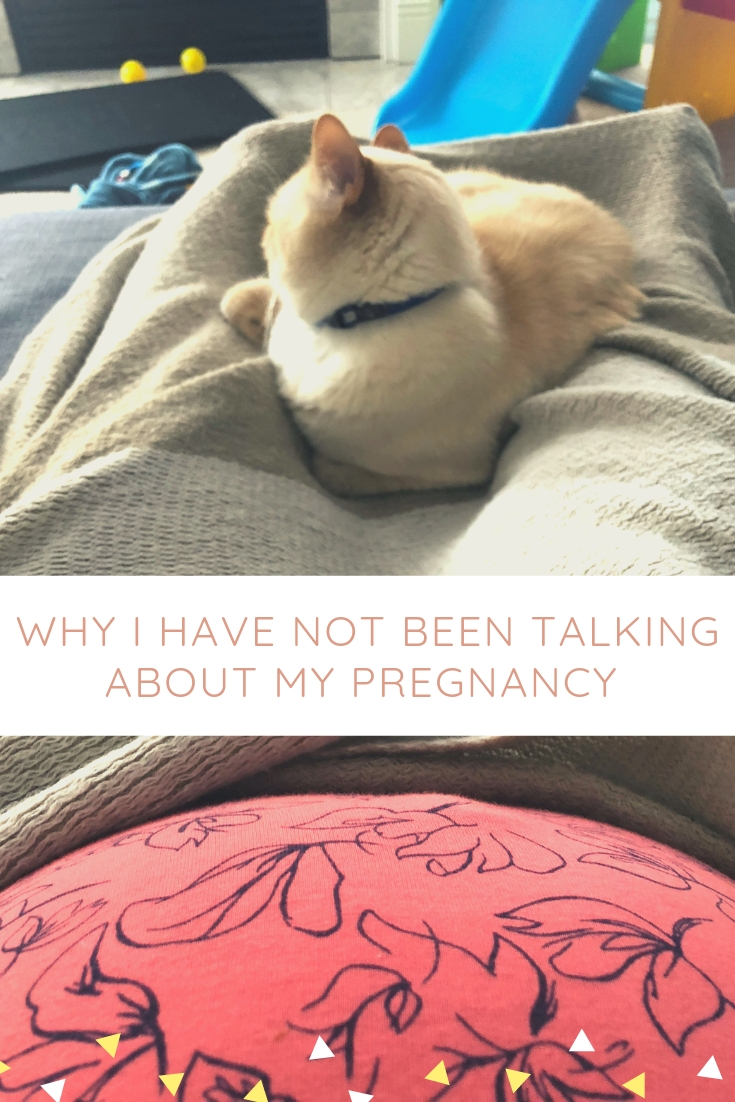 I know you guys have been wanting a pregnancy update! Do not worry I did not forget about you. First off baby is doing GREAT, we are 23 weeks pregnant now.

So there are 2 main reasons why I have not been doing updates till now.

SO with those two things I wanted to wait. At the last ultrasound baby is doing well – ahead in growth and weight. I cannot wait to share the gender and journey with you all.